Sometimes I think one can really underestimate what the bush has to offer once the sun goes down. Being passionate and knowledgeable about the bush helps in your favour, but for someone who is new to experiencing this adventure, they can be totally unaware of what’s out there. Having recently arrived in Somkhanda Game Reserve to train as a wildlife monitor, I was amazed at what was on offer on this reserve “after hours” after seeing what had been caught on the Somkhanda Camera Traps.

I have been to many reserves but I am used to abiding by set gate times that usually don’t allow self-driven vehicles to drive around after dark, thus we tend to forget about the nightlife. However, here as a wildlife monitor or a conservation volunteer the gates only close once you have achieved your goals for the day and as such we are exposed to so much more. Now I have experienced the excitement of driving around with the red spotlight, searching for those elusive nocturnal animals and witnessing their nightly activities. Even if we don’t get to witness these creatures in person, we can rely on our trusty camera traps to confirm the existence of an abundance of after hours activity in the Somkhanda Game Reserve.

Here are just a few Somkhanda camera trap images that have been captured of our nocturnal friends: 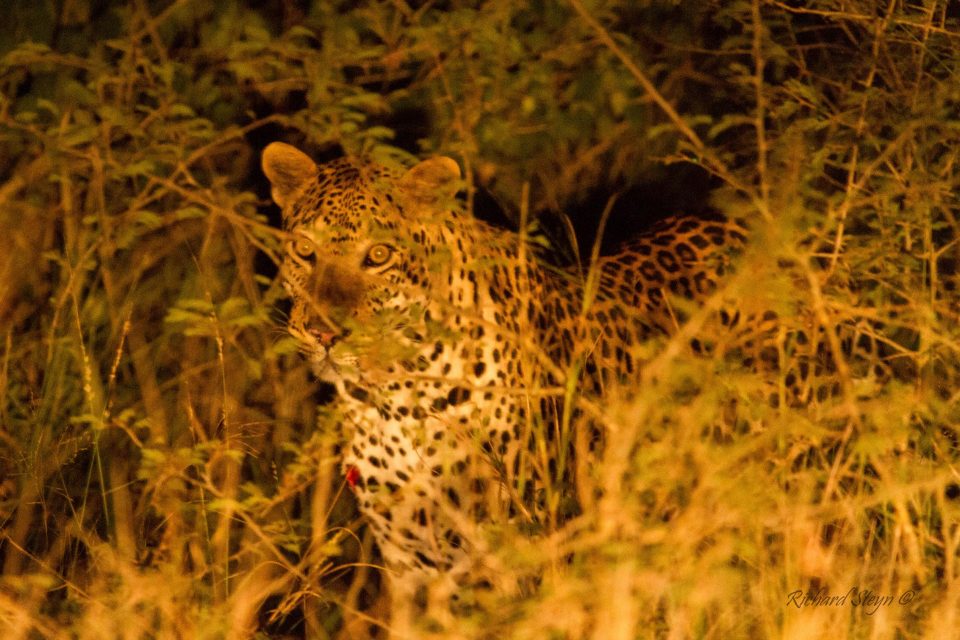 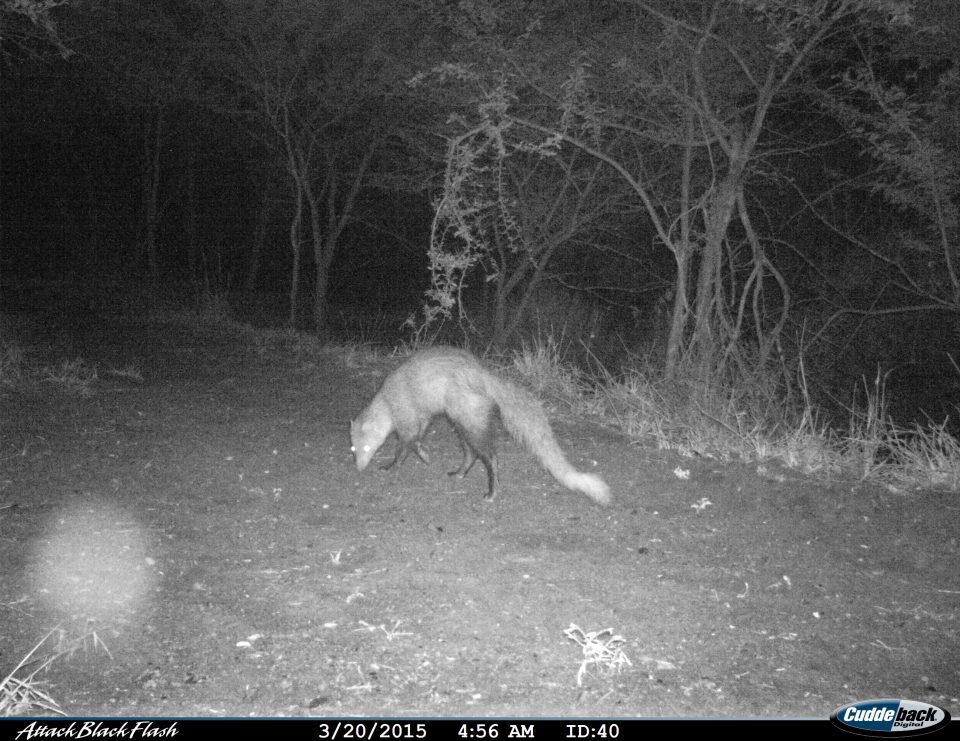 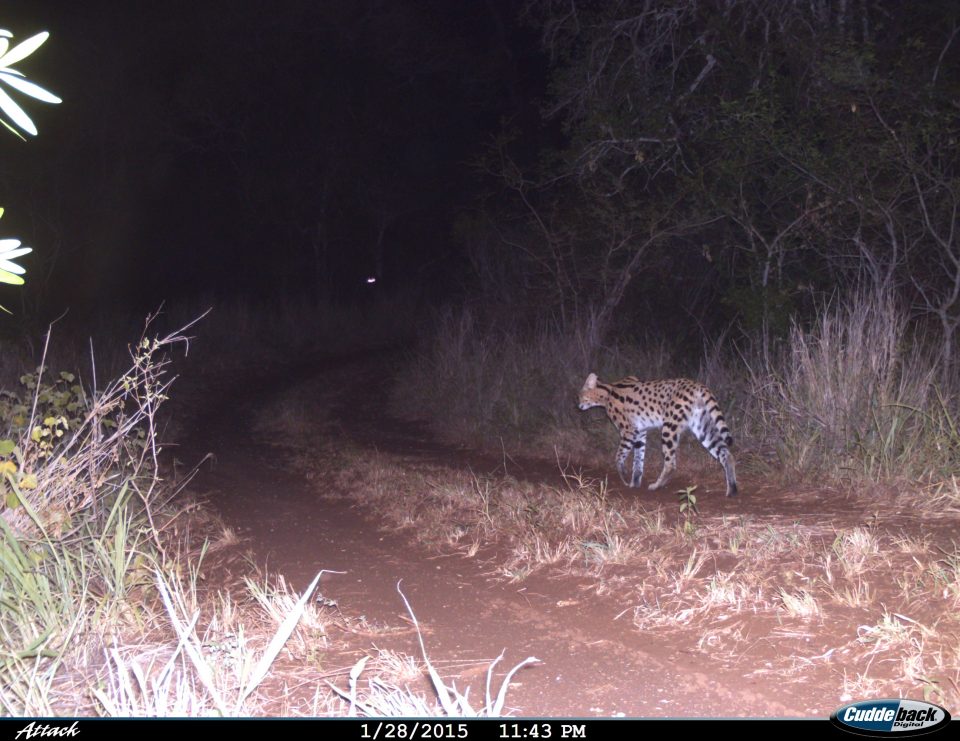 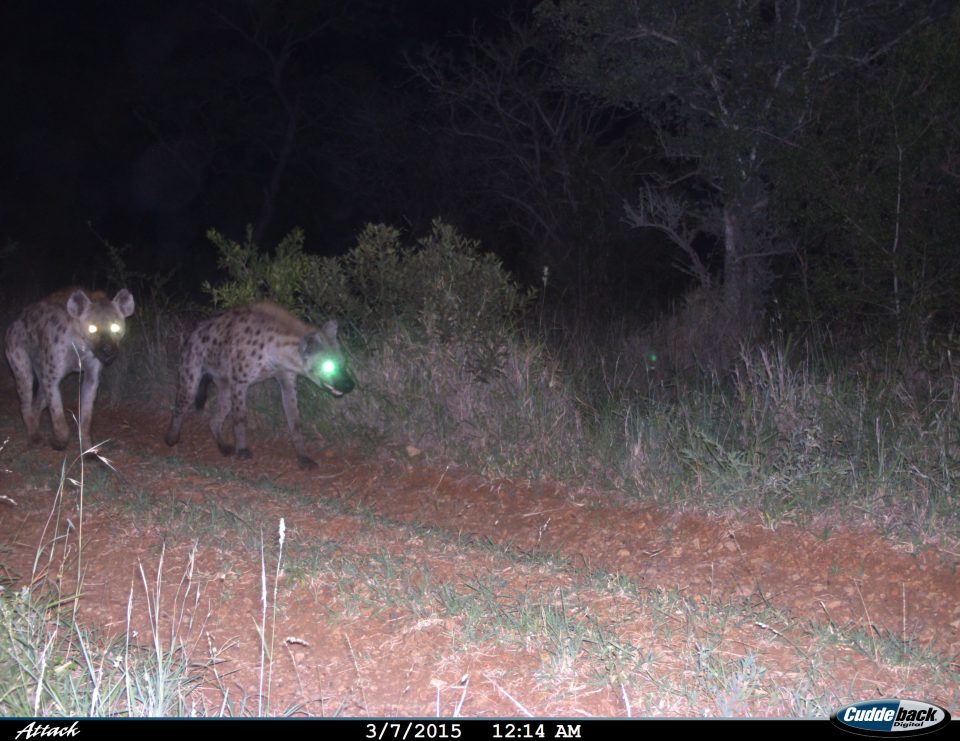 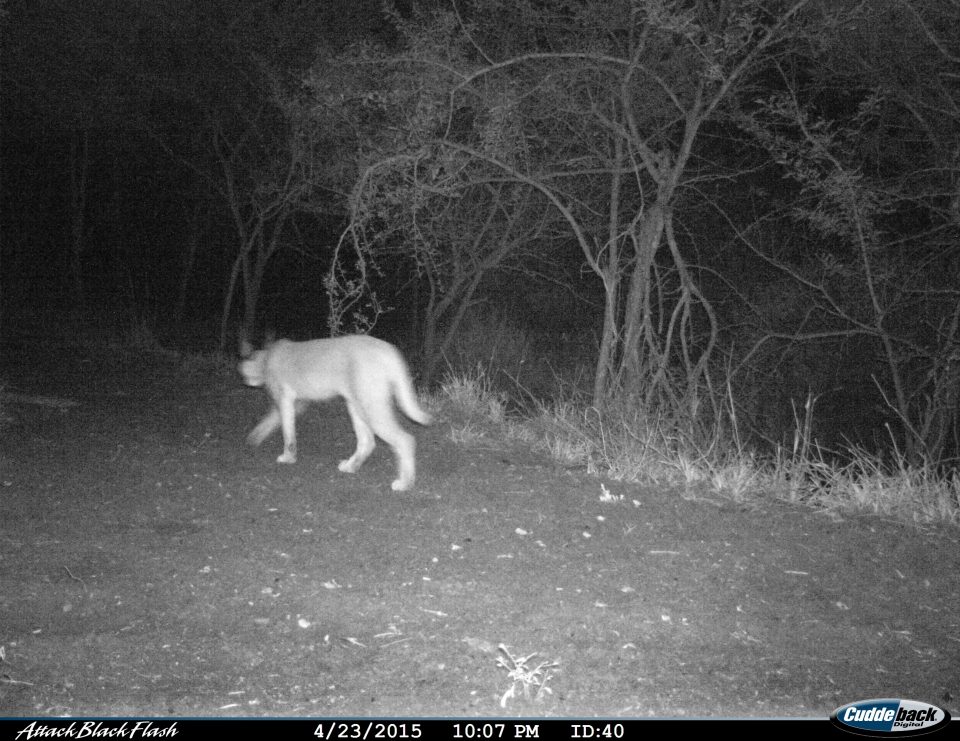 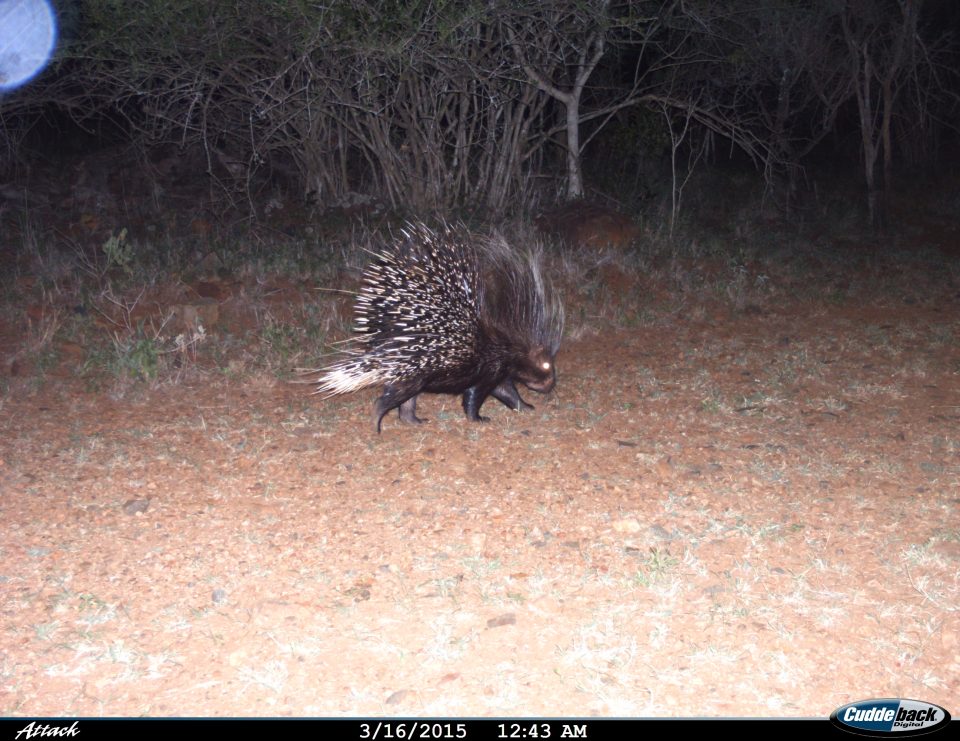 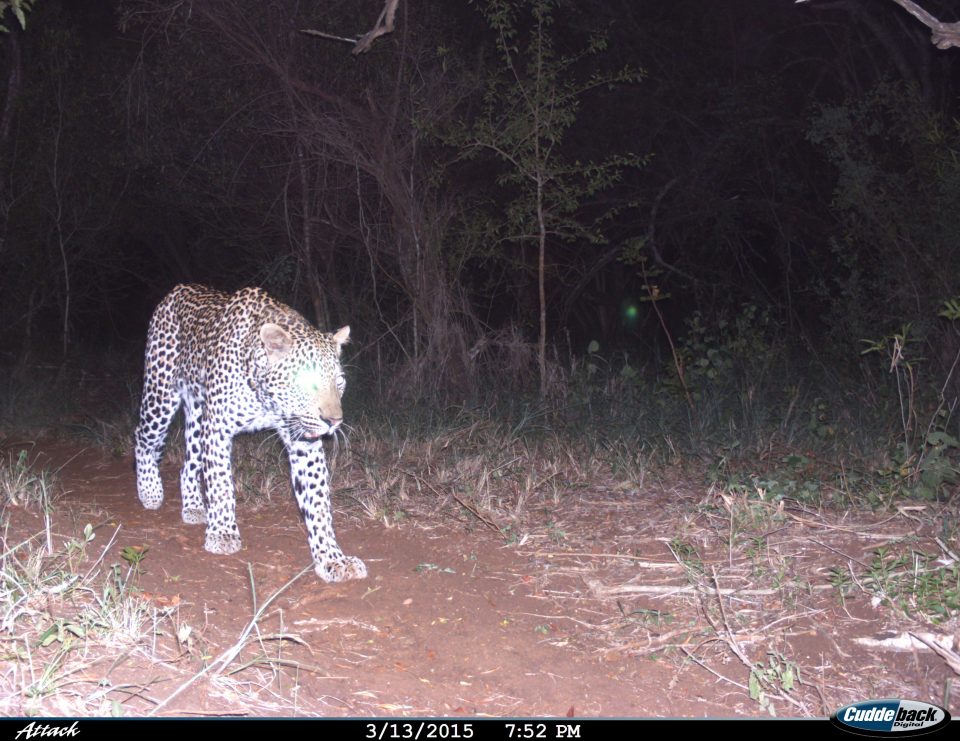 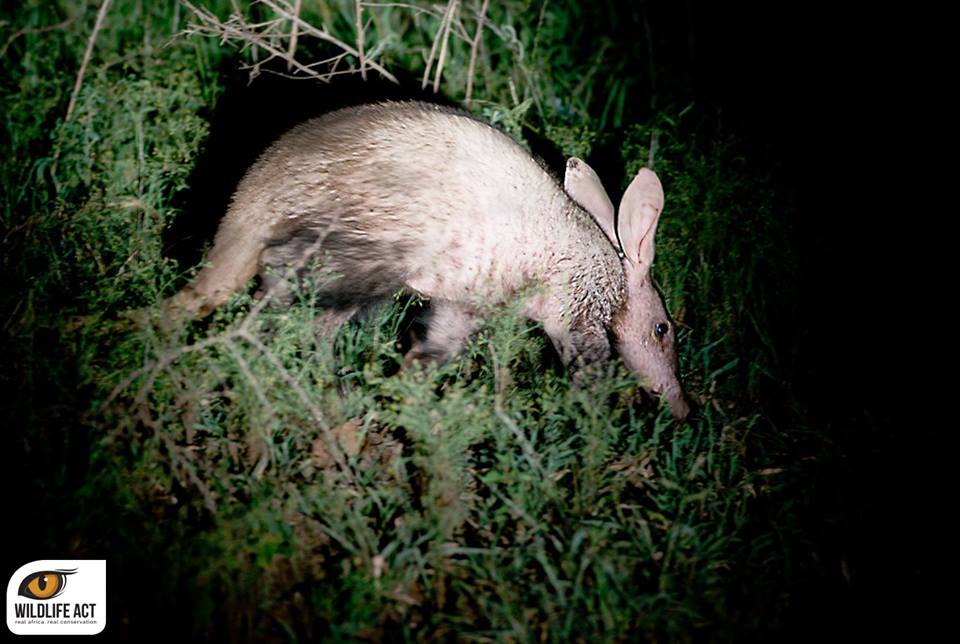 Whether you are actively searching for nocturnal animals, sitting around a camp fire chatting or pointing out the stars and just listening to the different night calls that we aren’t use to, don’t underestimate what’s out there. You never know what’s around the next corner or just beyond the firelight.

So the next time you get the opportunity to drive around at night don’t forget your torch and keep your eyes peeled for a whole new animal world to explore.