STROOP – die film (POACHED – the film) is an Afrikaans nature documentary that delves into the crisis of rhino poaching that is currently plaguing South Africa.

The film follows Bonné de Bod, presenter and filmmaker of STROOP, as she uncovers the very complex issues surrounding rhino poaching. Nothing is left unsaid, from the stories on the ground to political discussions that dictate how conservationist can proceed.

STROOP is still in the process of being made and is due for release in cinemas in December 2014. The film is relying on crowdfunding, in order to tell the whole story for the world to hear. Thus it will be a film about this South African crisis made by the South African people.

Recently Bonné and the team from Parker Scott Media joined us in Somkhanda Game Reserve to film and learn about our rhino conservation efforts and in particular, the community outreach projects that are run in the area. These projects aim to teach the school children as well as the Gumbi community leaders about the value of wildlife and the importance of conservation.

Our in-school program is run throughout the year. All the primary school children within the Gumbi community attend classes with Wildlife ACT Fund’s Community Conservation Liaisons as part of the school curriculum.

The Kid’s Bush Camp is a free-of-charge, four-day conservation education camp at Ubhejane Bush Camp within Somkhanda Game Reserve. This allows the children hands on experience with the wildlife that they have been learning about in their in-school lessons. Lastly our adult seminars are vitally important in understanding the concerns of the community leaders and working together for conservation purposes. 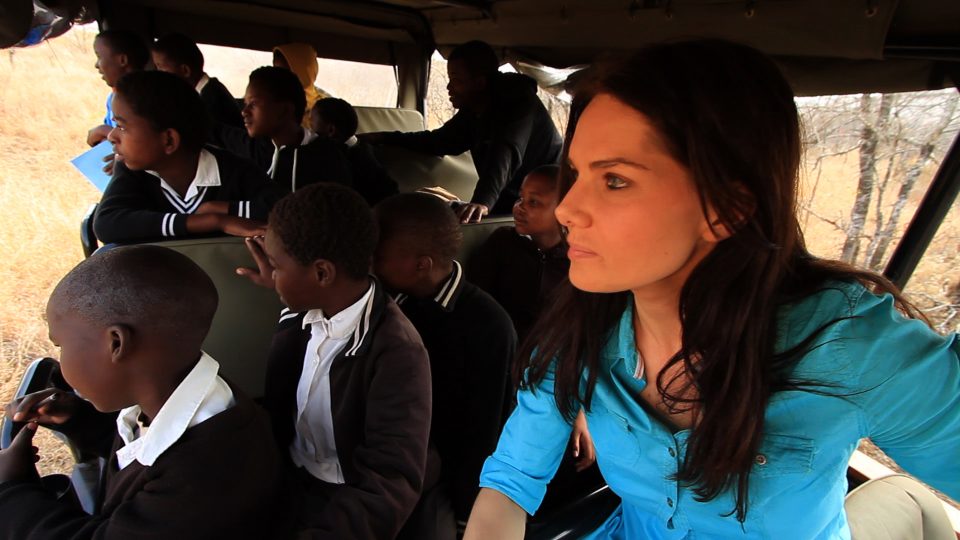 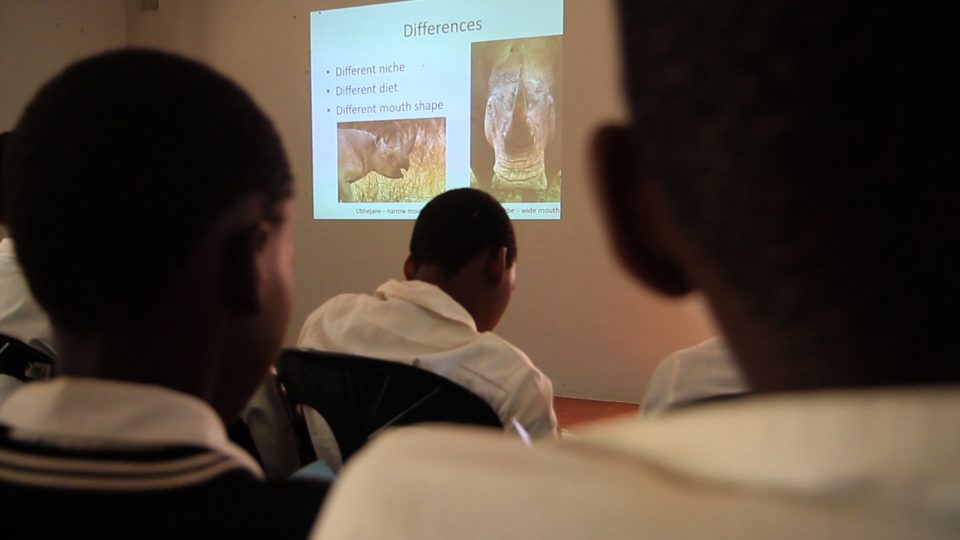 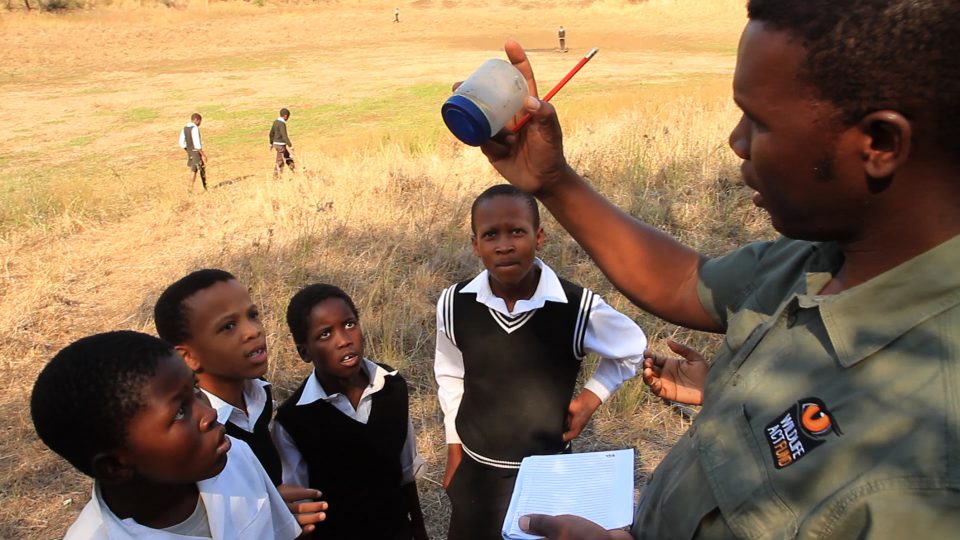 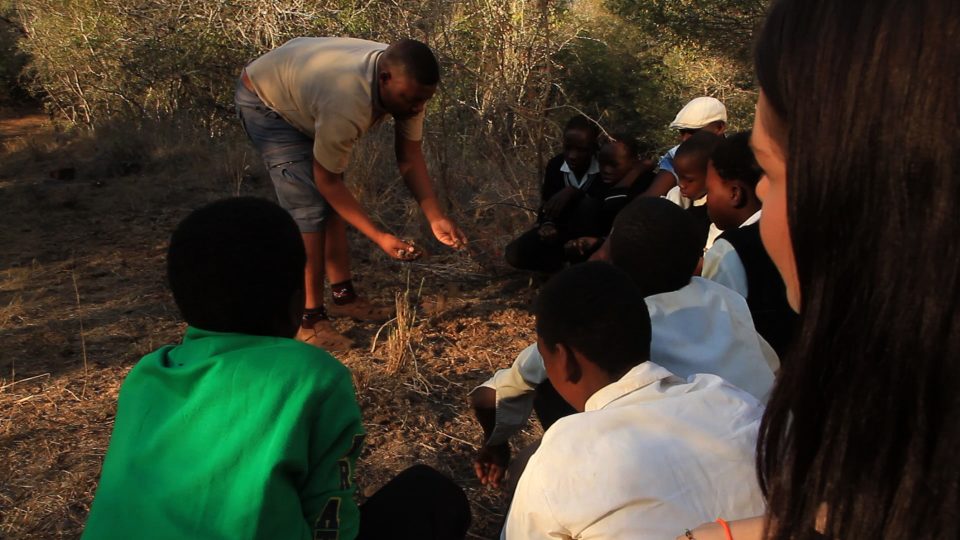 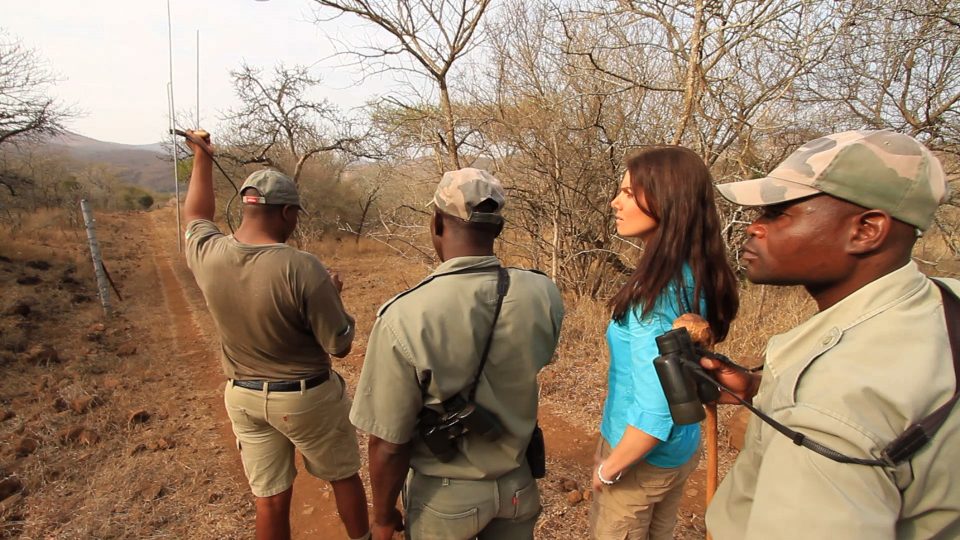 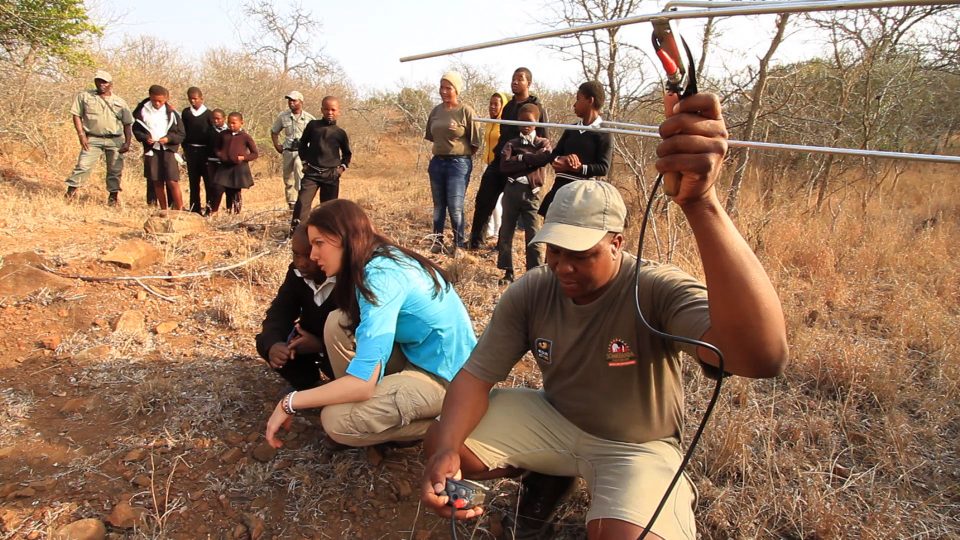 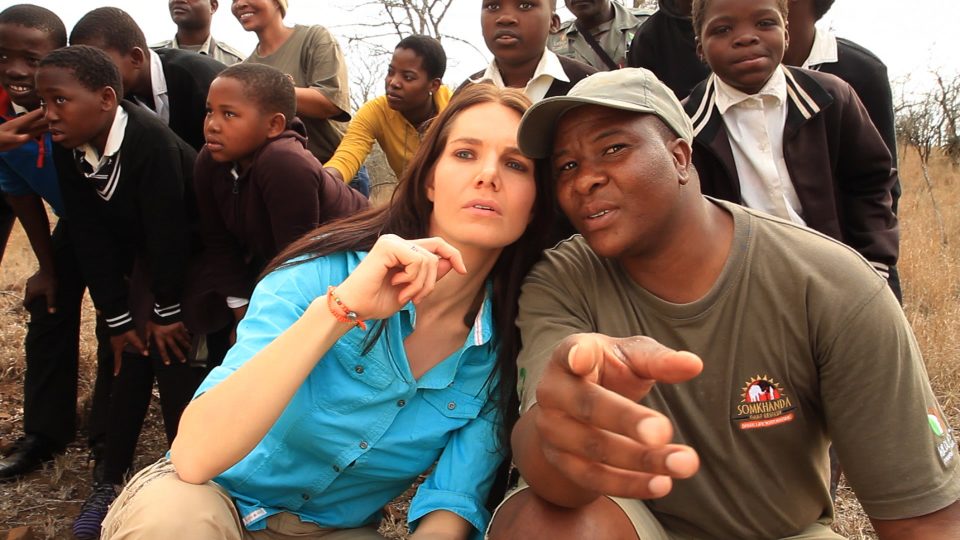 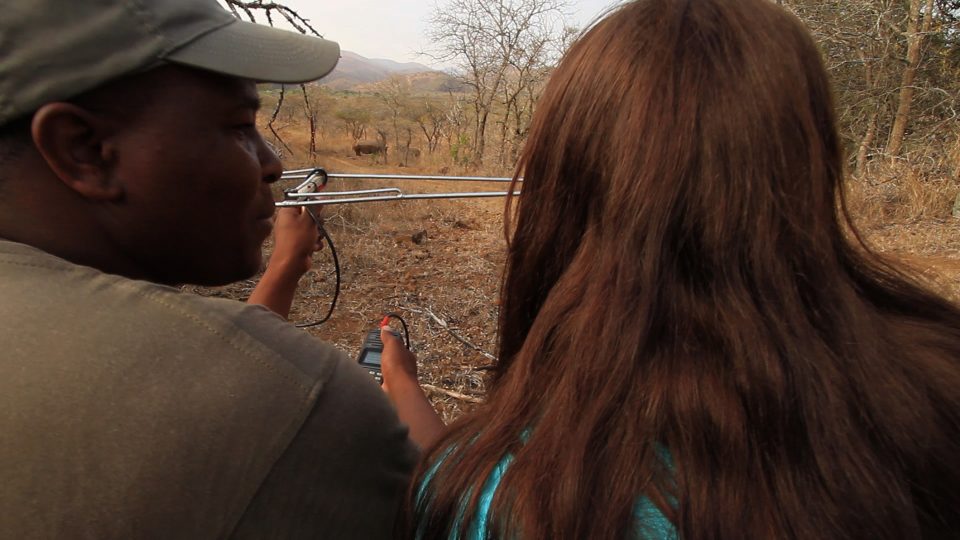 While Bonné was in Somkhanda she caught up with Wildlife ACT Somkhanda Community Conservation Manager Wishwell Mabuya. Wishwell stressed that while anti-poaching units and rhino rescue teams were important in the immediate fight against rhino poaching, education was vital in changing perceptions and the future outcomes of this battle. 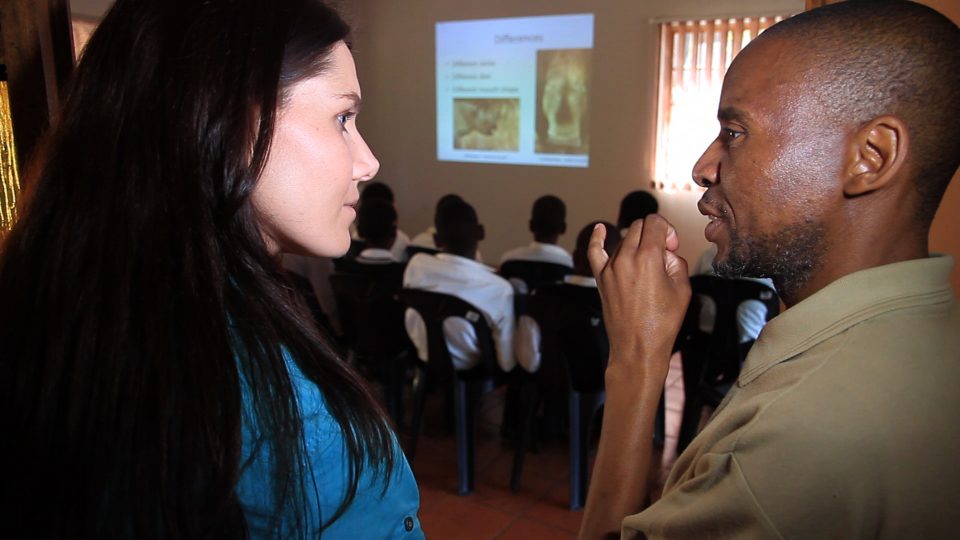 Wishwell explains the importance of education – images courtesy of STROOP

We would like to say a big thank you to the Wildands Conservation Trust team for their support of the Wildlife ACT Fund’s efforts on Somkhanda Game Reserve and for accommodating the STROOP team.

We are so excited to be a part of STROOP. It is going to be a great film that allows the public an in depth look behind the scenes of this horrific war.