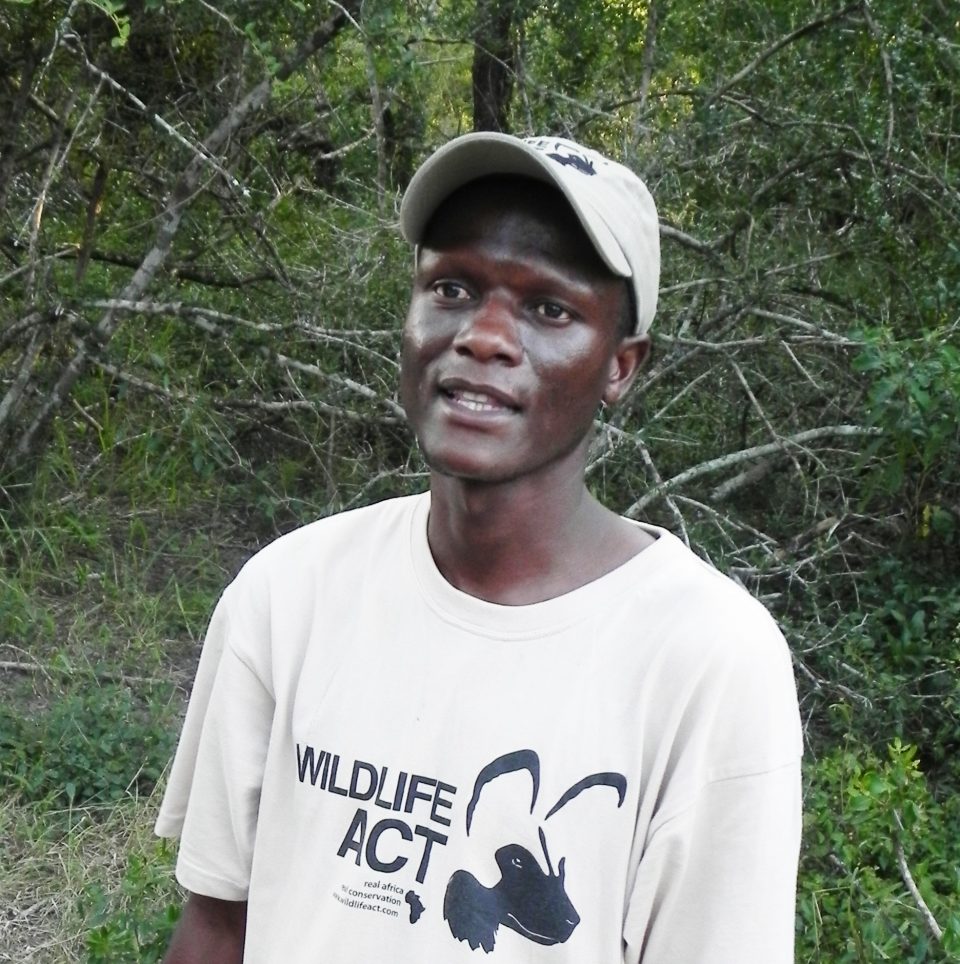 Thulani is a passionate conservationist who was nominated not only for his dedication to the Tembe-Ndumo Community Conservation Project in South Africa for the Wildlife ACT Fund but also for his long history of work in the Tembe-Ndumo community before he joined us. Thulani has earned the respect of his fellow Tembe tribe members, and is frequently present at tribal meetings between his people, the parks, and other tribal communities. He played a pivotal role in convincing the surrounding community to support the release of wild dogs in the Tembe Elephant Park. He has made strides in conservation education within the communities including attempts to establish a Bhekibantu community conservation corridor between the Tembe Elephant Park and eastern Ndumo Game Reserve. 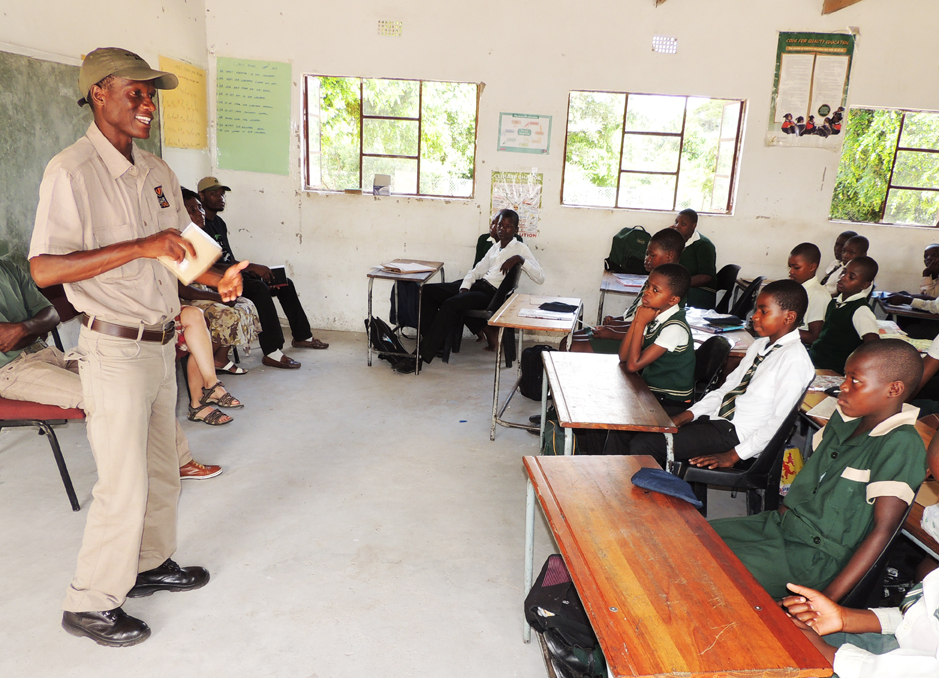 We are so proud of Thulani and our entire Community Conservation team who work tirelessly to promote conservation in surrounding communities and endeavor to create comprehensive conservation education programs.