Game capture and relocation is done for the benefit of the species and to ensure the strength of future bloodlines. It is a complex procedure and is only done when absolutely necessary.

Thankfully the techniques used for rhino capture and relocation have significantly improved in recent years, gone are the days of large drug doses and corralling a dazed animal into a convenient location. As strange as it may seem airlifts are the best way to move these massive creatures, it allows them to be captured from any location; the rhino spends less time under anesthetic and ultimately endures less stress from the procedure. The significant improvement in this area has led to a marked increase in the success of relocating white rhino. 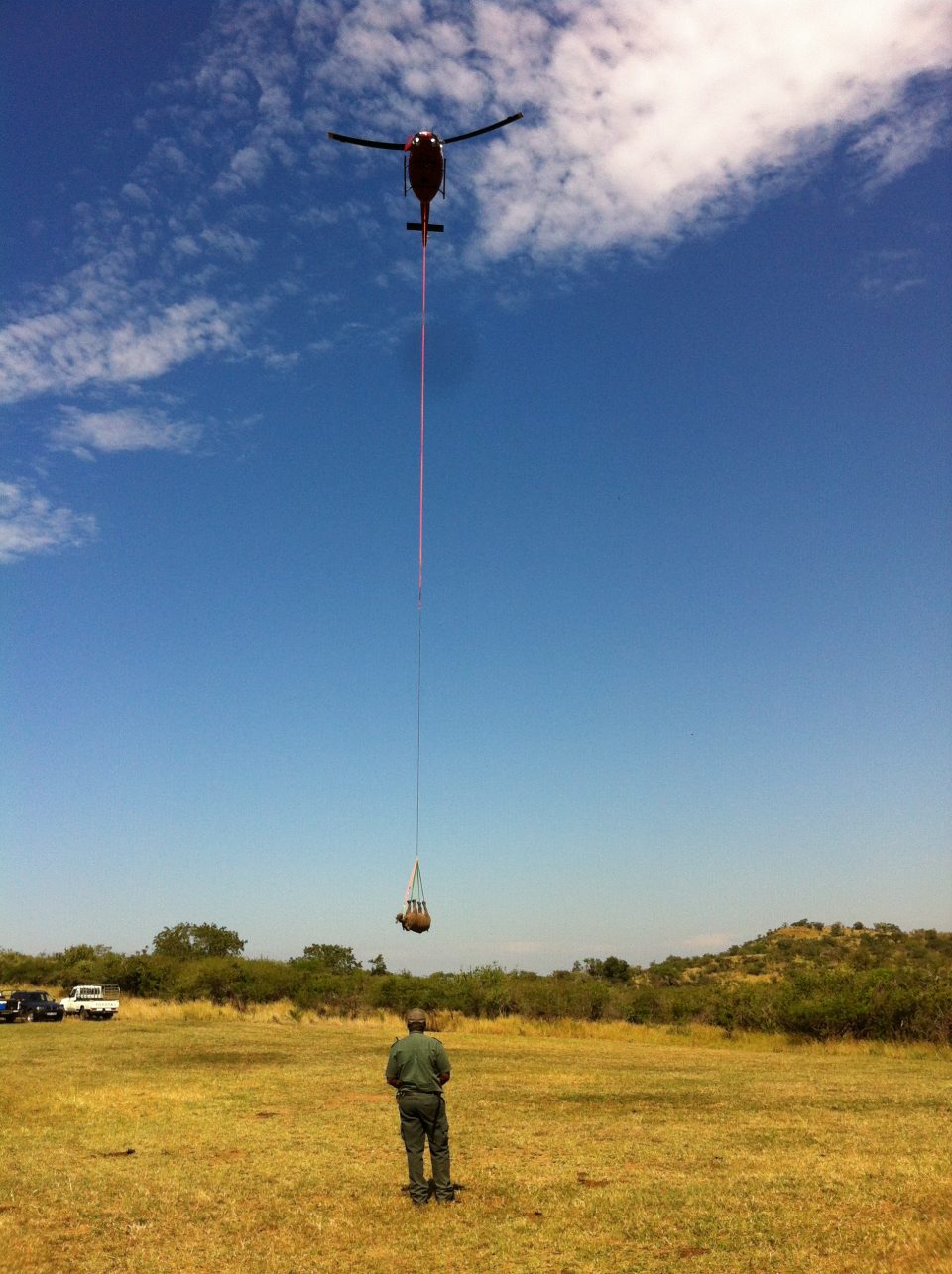 A rhino being airlifted. 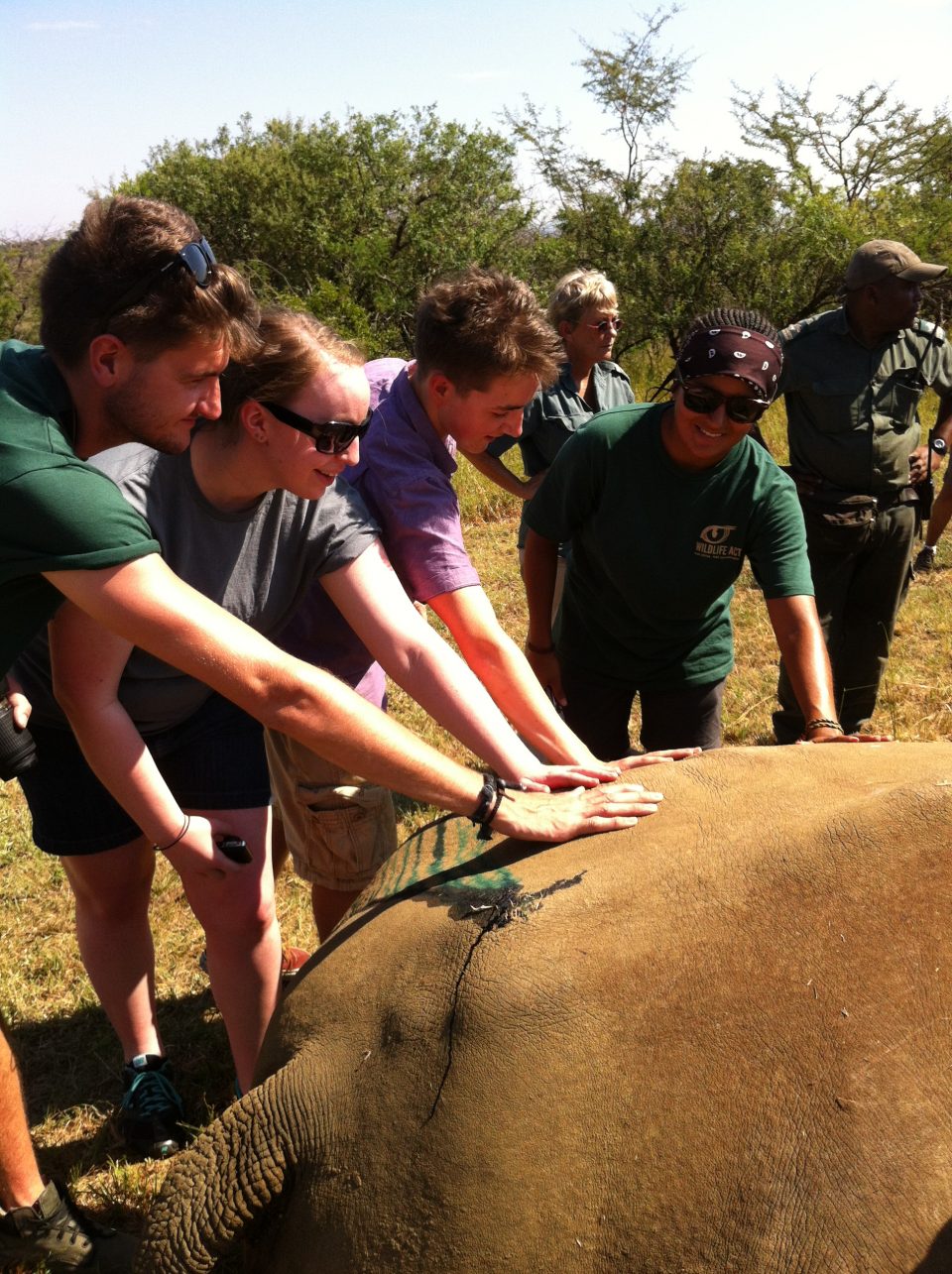 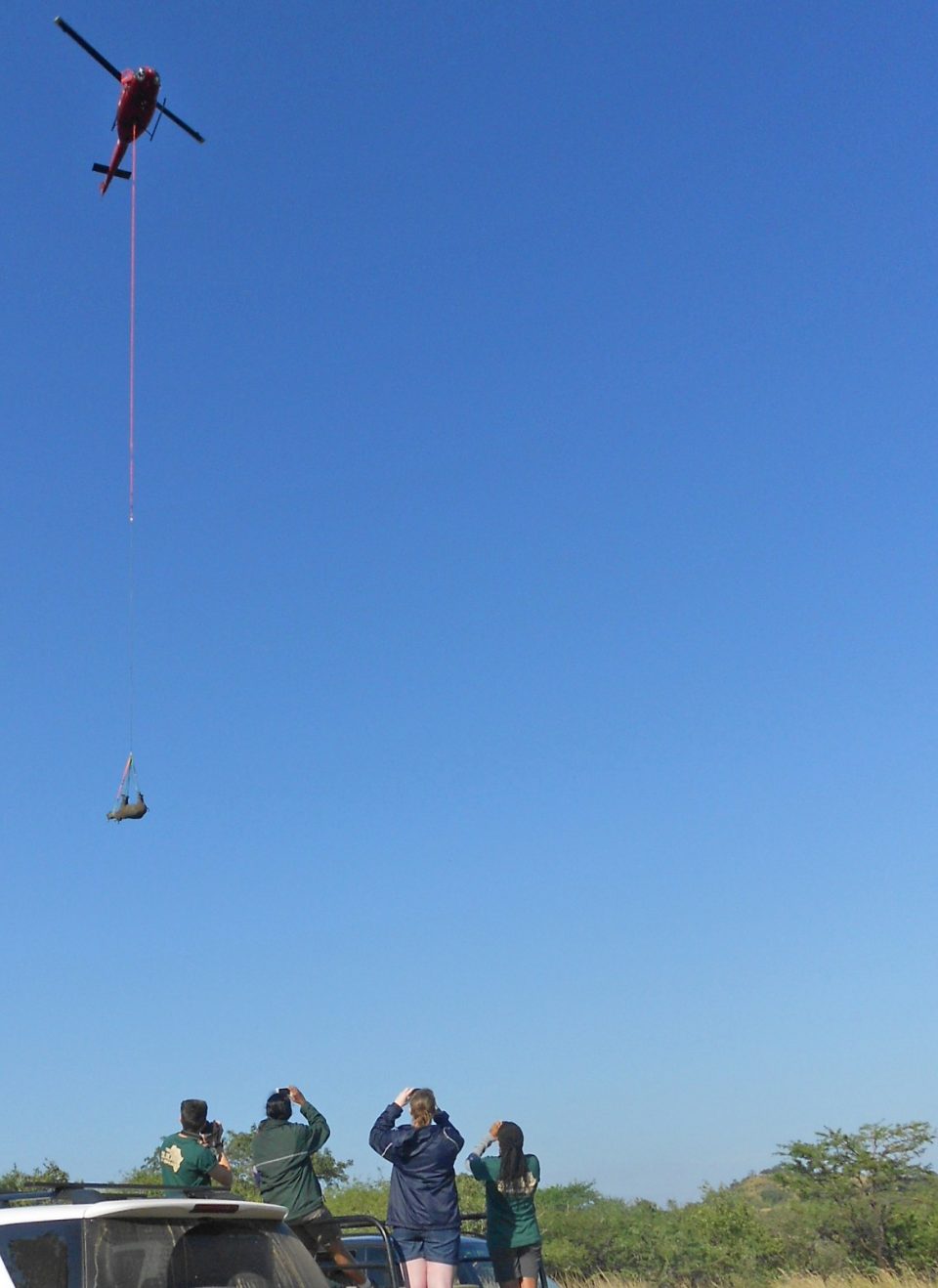 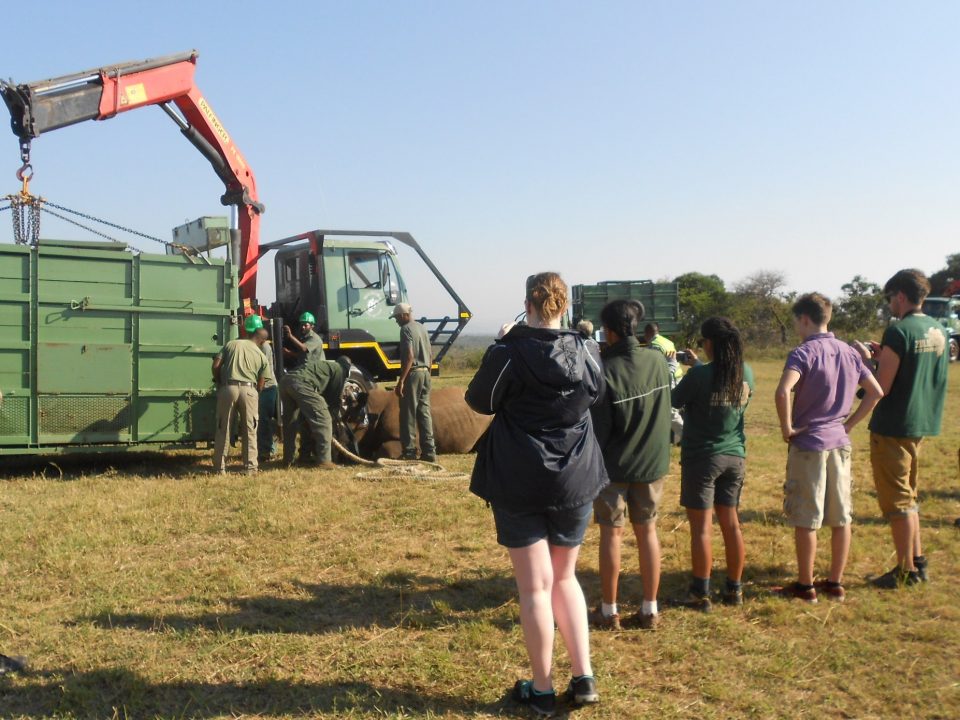 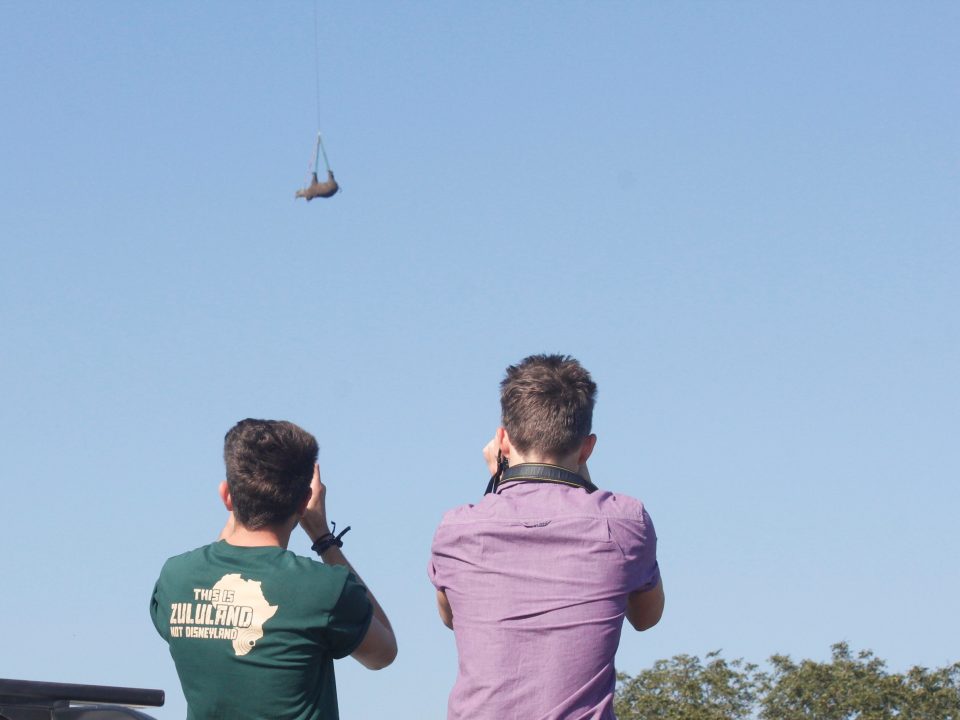 Wildlife ACT has been assisting the Black Rhino Range Expansion Project (BRREP) with finding suitable release points for black rhino, the training of new black rhino monitors, the purchase and fitment of tracking equipment on the individual rhino to be released and the post-release monitoring work while the rhino settle into their new homes. Every safety measure is taken to ensure a safe rhino airlift for each animal.