Not long ago I learned the collective noun for giraffe – a journey. Another word is tower and when you see their heads sticking out above the scrub from 10km away, each one spaced 100m apart, both words seem perfectly apt.

In Zululand Rhino Reserve (South Africa) we saw many a journey of giraffe, some close enough to discern whether they are male or female from looking at their horns. The male giraffe have less hair on their horns than the females, as they lose their hair from fighting with other giraffe. Another interesting fact about giraffe is that they have the same amount of vertebrae as most mammals, despite their long necks. The disks between their vertebrae are very large, as large as a loaf of bread! 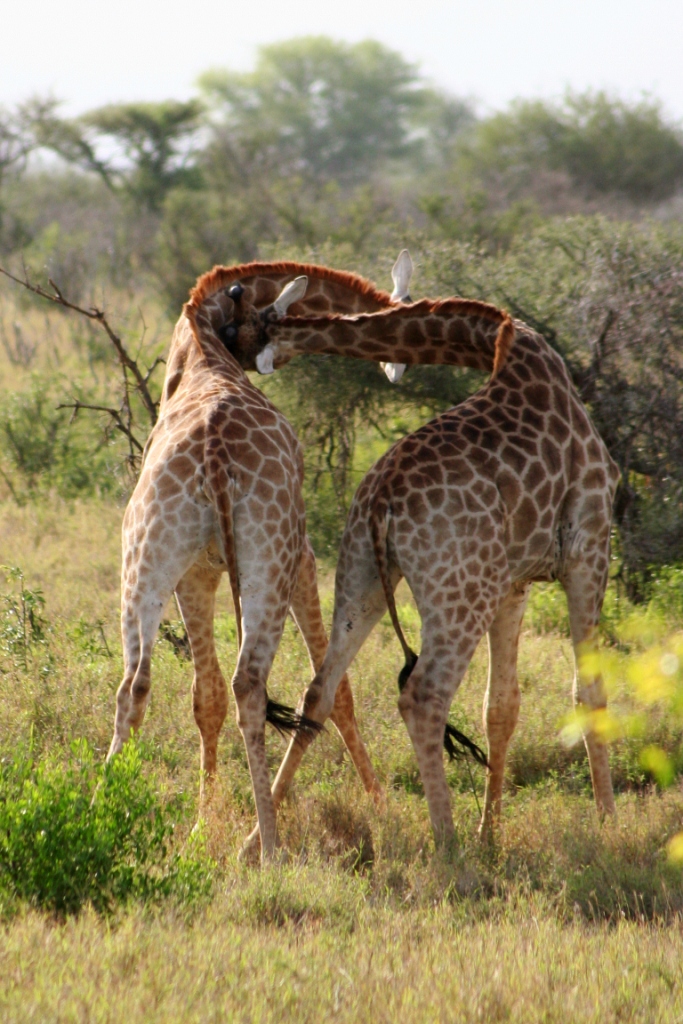 One early misty morning on Zululand Rhino Reserve, with the sunlight flickering off the dew drops and clumps of spider webs in the trees, we were bedazzled by a dazzle of zebra. This dazzle was only of 3, meaning that it was a male with his two wives. How zebra protocol works, is that the first wife walks in front, followed by second wife, then third and so on. If first wife has a foal, that will follow her in front of second wife. Each zebra has unique stripe patterns. These stripes are used to their advantage when they huddle together as the mass of stripes is said to confuse predators, for they cannot distinguish one zebra from the other. 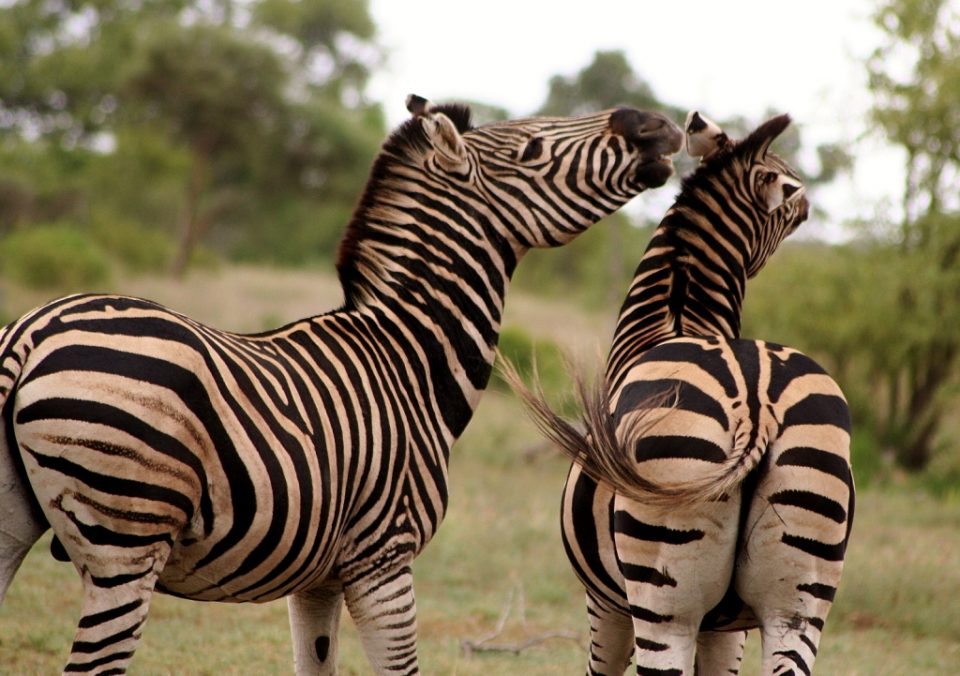 What I Learned From Volunteering with Wildlife ACT
03 Sep 2018