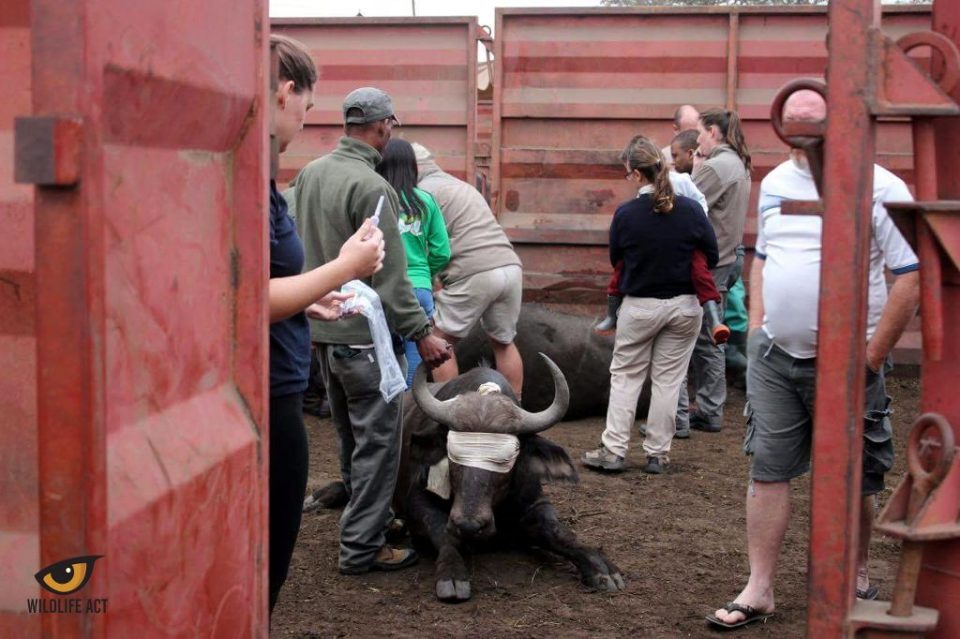 In South Africa, Buffaloes must be inspected at least once a year by the state veterinarian for the following diseases: 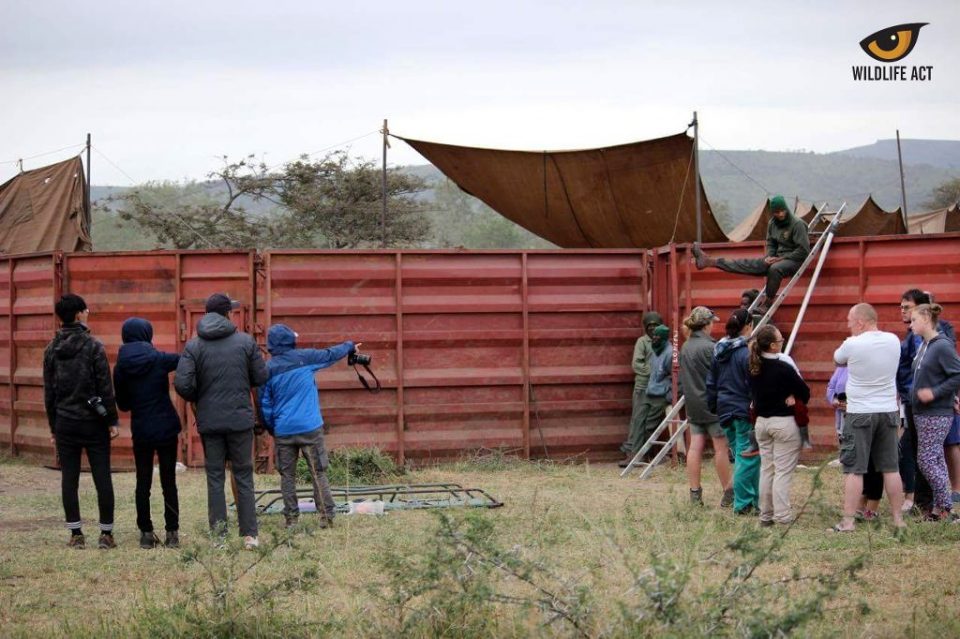 If pregnant cows and breeding bulls are initially sourced from BTB-negative herds, these adult animals must all be subjected to a negative comparative tuberculin skin test and gamma interferon test upon capture – as well as a repeat test prior to release from the facility. This testing is important to be able to mitigate against the negative impacts that the diseases in question may have – both inside and outside of protected areas across South Africa. 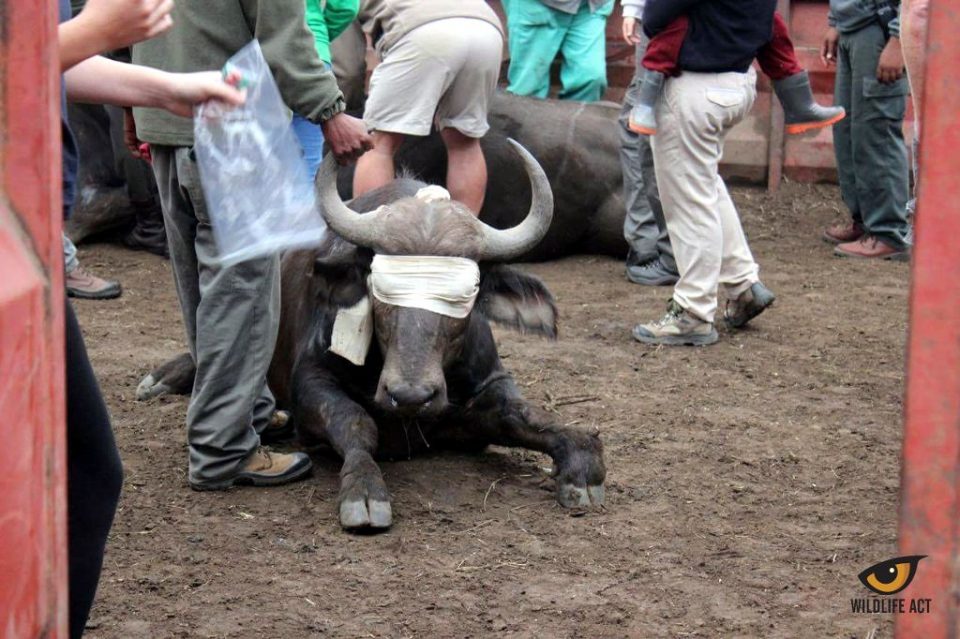 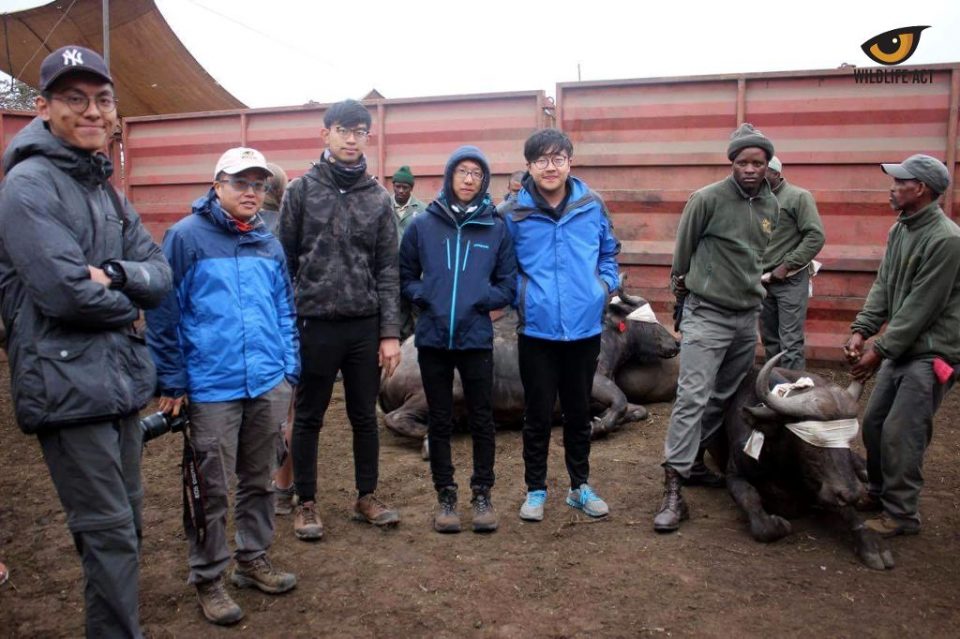