The new year has started well at the uMkhuze section of the iSimangaliso Wetland Park World Heritage Site. Ezemvelo KZN Wildlife have made some important proactive management moves and a total of 5 animals have been fitted with a VHF collar (or were re-collared) in January alone! These operations were assisted by African Wildlife Vets and Wildlife ACT. 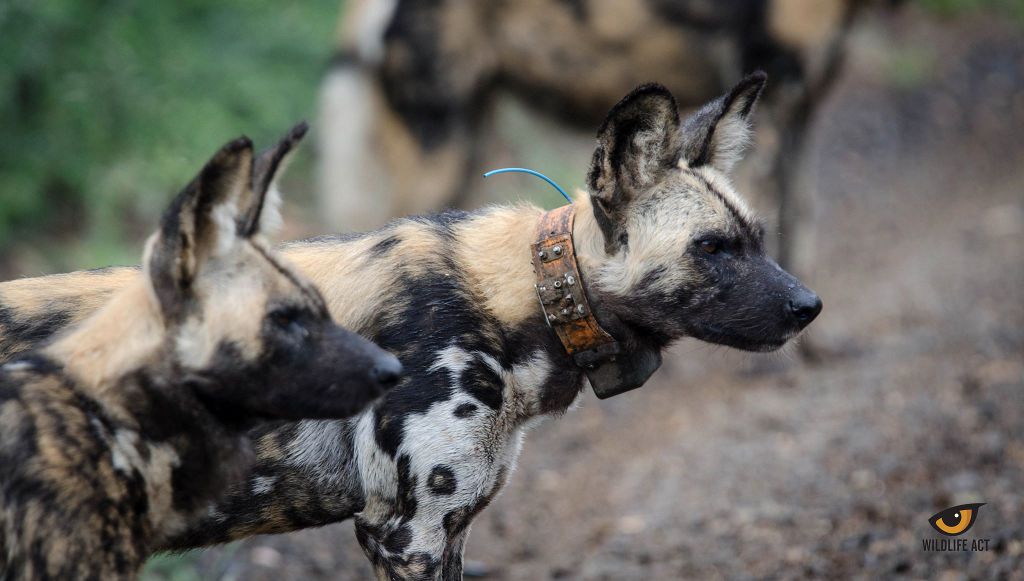 The adult male in good condition with his new anti-snare VHF collar on. Photo by PJ Roberts

In late January, after an already successful morning of re-collaring two lions, the team continued their mission to add another VHF collar onto the Painted Dog pack. Prior to this, the team had endured 3 long monitoring sessions as the pack had avoided them. But the dogs could no longer resist the urge to feed and once Dr. Joel Alves had taken the shot, it was only 10 minutes before the animal was sedated. 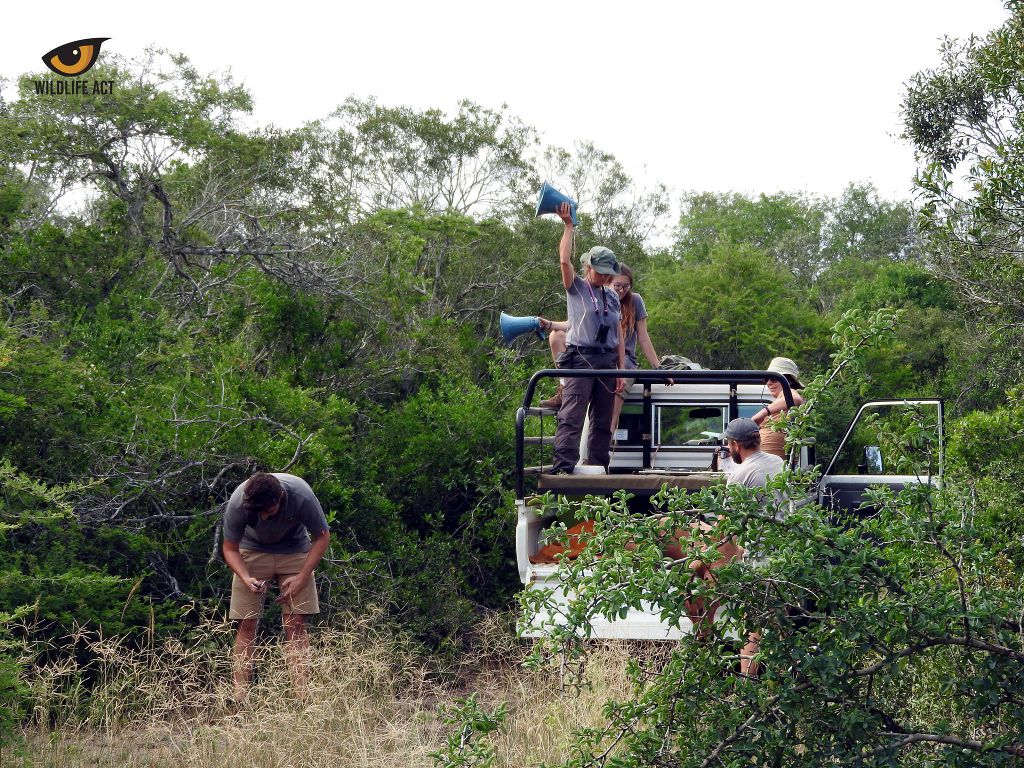 The collar placed on this adult male is a VHF anti-snare collar. The metal plate and pop rivets serve as an important addition that could save this Wild Dog’s life. Having a good second VHF collar on the pack also greatly assists the monitoring team in finding these animals day in and out. 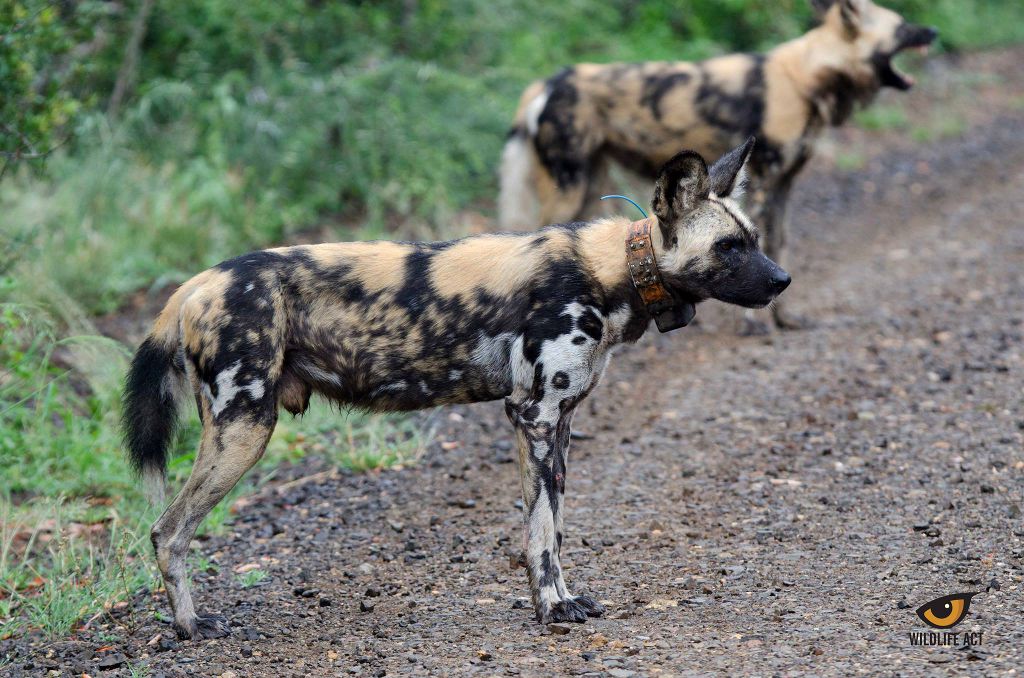 The VHF collar placed on this adult male also serves as an anti-snare collar. The metal plate and pop rivets serve as an important addition that could save his life.

If you would like to sponsor a VHF collar to be used to track and protect other Painted Dogs that need them, please visit our fundraising campaign: African Wild Dog Anti-Snare Collars. We thank you for the support!