Giraffe are firmly favoured for their spectacular appearance on the African savannah. With adaptations that render them completely unique – dramatically elongated neck, a tough agile black tongue, loping gait, and characteristic markings – they are almost universally recognised. Giraffe are also known to be a common sight in any game reserve on the continent. 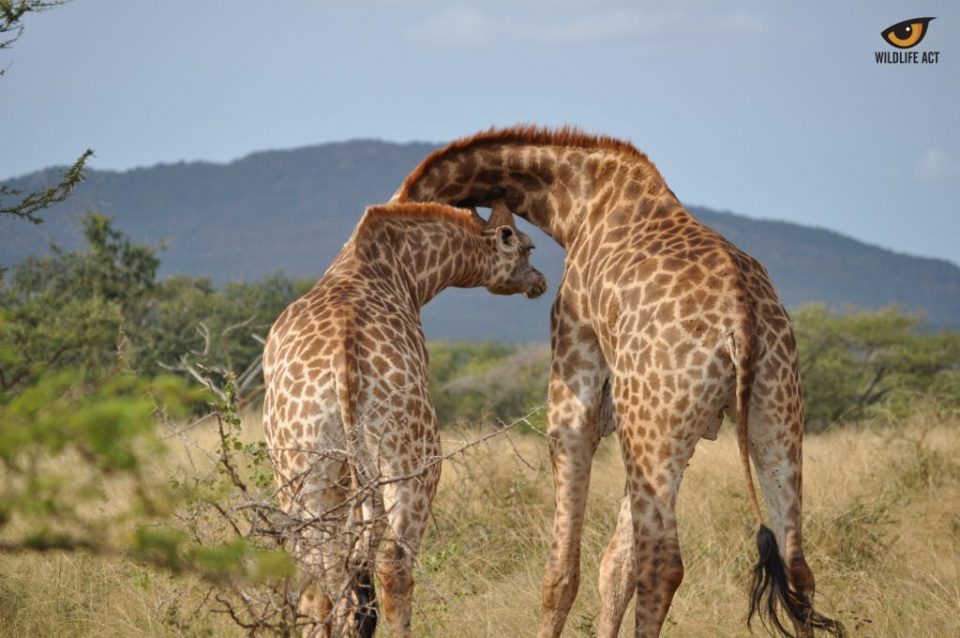 What is the conservation status of giraffe?

Conservationists were therefore taken aback to discover in 2016 that giraffes have undergone a 40% decline in numbers over the past thirty years, leading to a change in the classification of their global conservation status from “Least concern” to “Vulnerable” (IUCN Red Data List). Giraffe (Giraffa camelopardalis) are known to be widespread across Africa, and occur as nine distinct subspecies.

Of these, 5 subspecies are declining in numbers, 3 populations are increasing and 1 is considered stable. However, at the species level, the trend is an overall decline. Furthermore, giraffe have already become locally extinct in several countries in their range, including Burkina Faso, Guinea, Eritrea, Nigeria and Senegal. Without action, giraffe could slide toward a silent extinction. 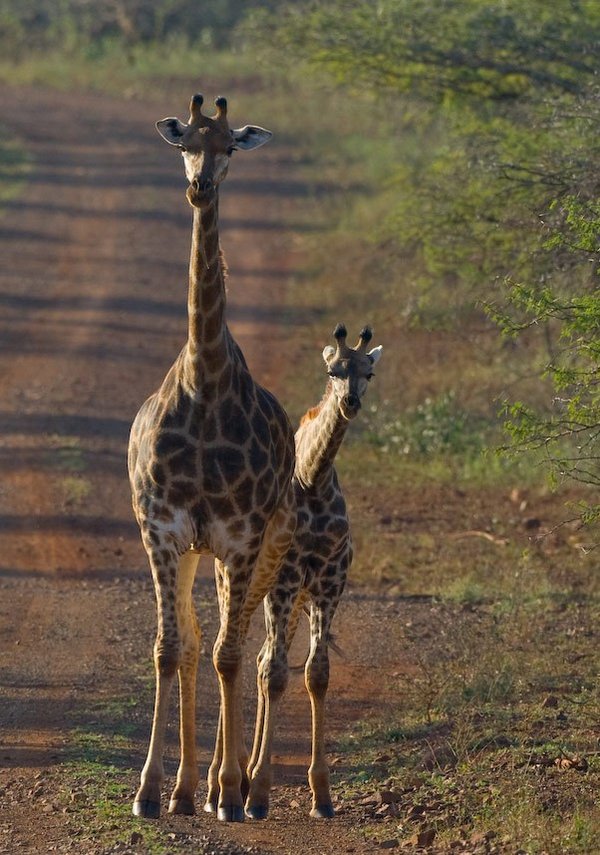 What major threats do giraffe face?

This species, like many other vulnerable African species, faces four major threats: Habitat loss due to human encroachment on wilderness areas; civil unrest such as war and military activity; poaching for meat and other by-products (for example the skin and tail); and ecological changes brought about by mining activities, habitat conversion or climate-induced effects.

This surprising development highlights the importance of conservation focused not only on species known to be endangered or under threat, but rather on a concerted effort to better manage and secure existing protected areas and expand the network of land under conservation across the continent. In so doing, the species within these areas will be better protected. 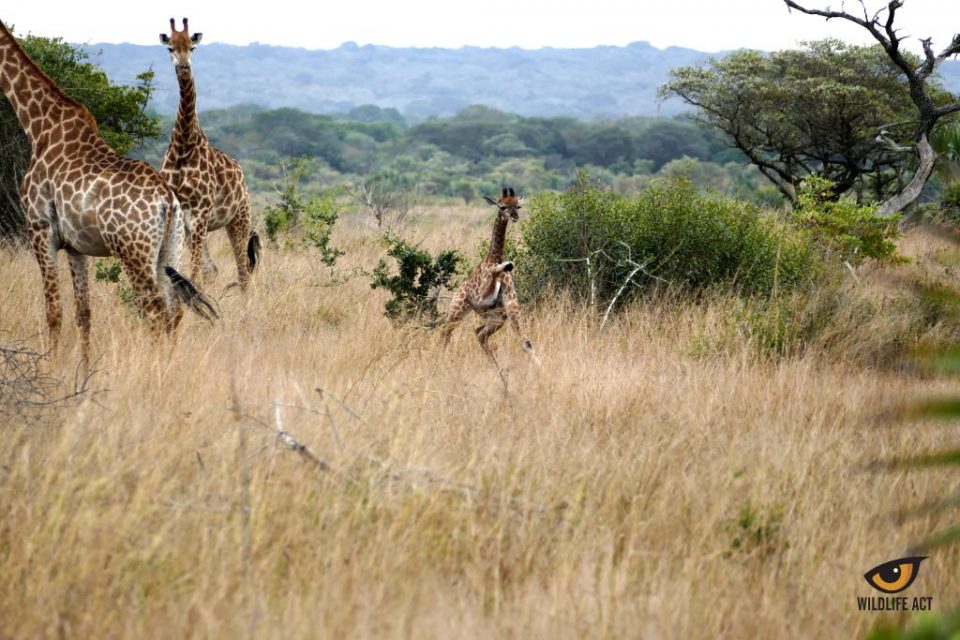 What is Wildlife ACT doing?

Wildlife ACT further employs a strategy that elevates the profiles of key endangered species such as African Painted Wolves (also known as Wild Dogs), Rhino, Cheetah and Vultures to act as umbrella species – while they are worthy of active conservation in their own rights, by saving these species and their habitats, other species such as the giraffe also benefit and are protected.

Fortunately we can report that the South African subspecies Giraffa Camelopardalis giraffa is one of the increasing populations. It is our hope that with continued support for the work that we carry out, the outlook of the giraffe will improve and its conservation status will again be downgraded to Least Concern.

Existing Threats to African Wildlife Species & their Habitats
16 May 2019