In August 2018 I attended a South African Parliamentary Colloquium on the captive lion breeding industry in South Africa. There are anywhere between 6000 and 8000 lions being bred in captivity within South Africa – a function of the human entertainment industry (cubs being petted by tourists, sub- adults providing ‘walk-with-lion’ experiences, and at the adult stage the same lions are shot and killed as trophies in the canned lion hunting industry – a process brought to the attention of the world by the documentary Blood Lions) and now recently as a source of body parts and lion bone for the Asian wildlife consumption markets. This is a contentious issue and has been discussed in a report by TRAFFIC and Oxford’s Wildlife Conservation Research Unit, and just a week after that, summarised by the South African Institute of International Affairs. 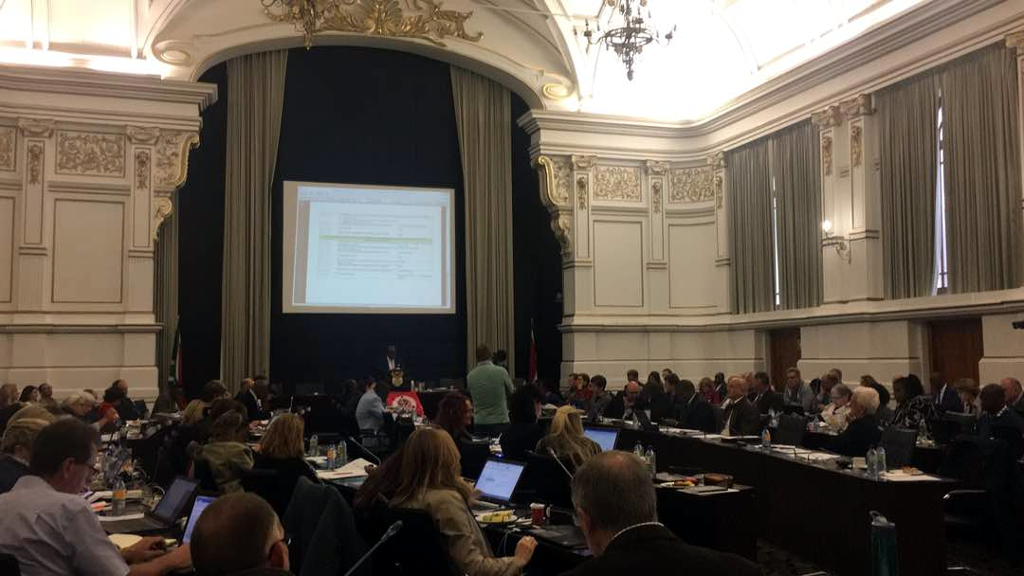 As with many poorly regulated wildlife captive breeding industries, the conditions in which many of these lions are being bred in and slaughtered are less than ideal. In 2018 the export quota of lion bone skeletons was nearly doubled from 800 to 1500. This amendment was implemented without any scientific due diligence or engagement with the full array of stakeholders and public.

Given the backlash from the scientific, conservation and public sectors on this news, a parliamentary portfolio committee was established to investigate the impact of this breeding industry on wild lion populations. The committee held a colloquium, bringing together a variety of stakeholders to interrogate the matter and decide whether the industry should continue in its current form. This included discussions and suggestions on how the annual legal permits for the export of entire lion skeletons should continue. 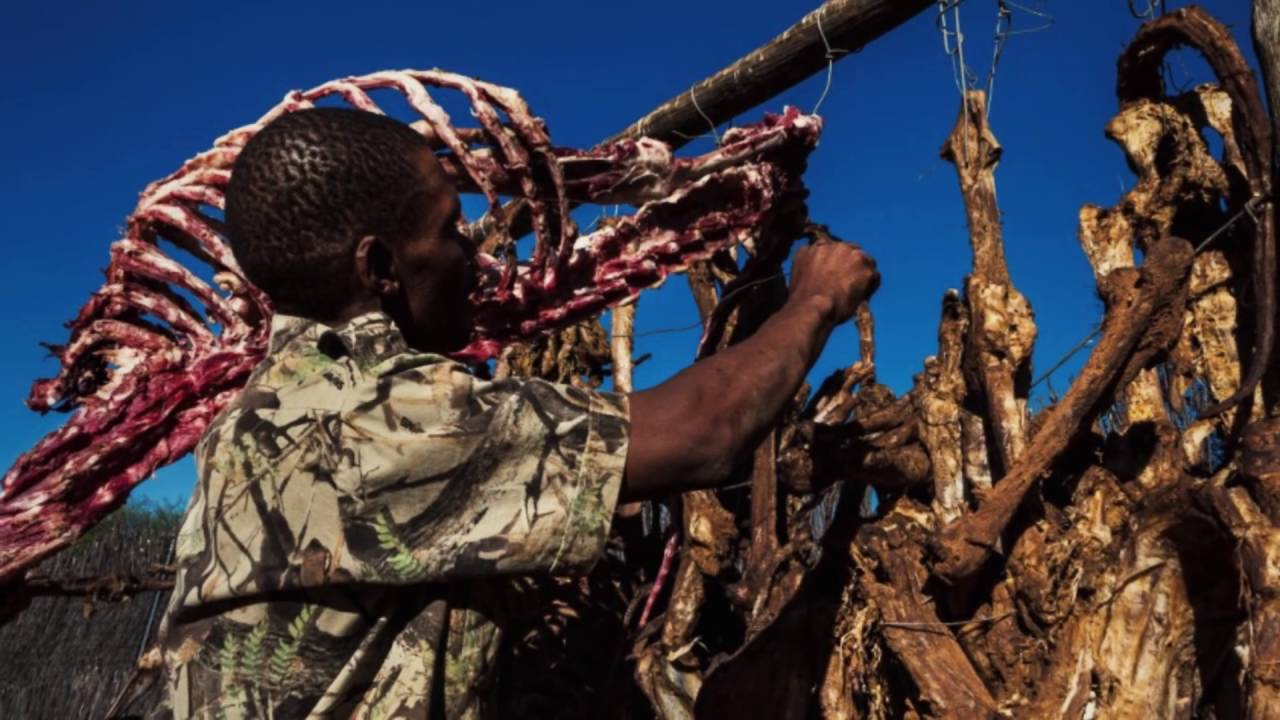 In the past, I wrote about the rhino horn trade debate and how it was futile, since it was not really an option due to other CITES members’ views and the laborious processes required to change those and potential trade country regulations in a timely manner. It divided our forces, efforts and focus, while the poaching of rhino continued unabated. The core of the debate was about the rights to sustainable utilisation of wildlife & international trade in their parts. We now find ourselves in a similar space – debating the rights of lion ‘owners’ to rapidly breed lion, sell trophy hunts of their lion and export their parts, in particular the skeletons to Asia as a substitute for Tiger bone wine. It strikes me that this debate continues, given what we know about this type of approach to sustainable utilisation – specifically, the sale of body parts, and the potential and or realised impacts on wildlife, some of which were mentioned in our response to Rhino breeder John Hume’s local auction of rhino horn.

It cannot be guaranteed that by initiating and developing a programme of trade in a place where is species is abundant, the species will not be driven to extinction through illegal use where they are less well protected and numbers are unstable. A similar scenario was documented with the Vicuña of South America where the cost of farming wild animals was greater than the cost to illegally harvest them – as is precisely the case with the African lion (sale cost of between R30,000 – R50,000 per skeleton). How can we accept that our profiteering from captive lions will put wild lions here and elsewhere on the continent at risk? 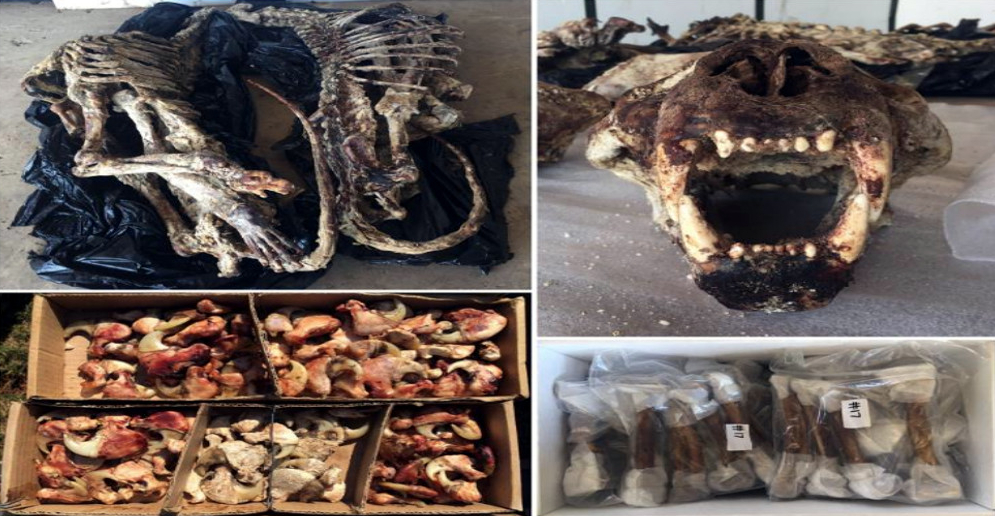 The infamous ‘once-off’ ivory trades, specifically those of 2008, were a catastrophic failure, stimulating illegal markets with a resultant increase in elephant poaching across the continent, which continues unabated today. International efforts to reduce the demand for illegal wildlife products are seriously hampered when small, legal markets are allowed to develop that cannot be controlled due to limited capacity for regulation or enforcement in both source and destination countries. We know that the tiger has been poached to near extinction for their body parts, and that the subsequent market has been continuously fuelled by their farming and the substitution with lion parts.

Farming of vulnerable species for supposed conservation value is a questionable practice. The 7000+ tigers in farms have seemingly done nothing to allow the wild tiger population to recover across its range. In fact, the IUCN assessment of 2015 reported that their population had decreased by 50% in the last 20 years, with this view being supported in the latest revision by WWF & the Global Tiger Forum. 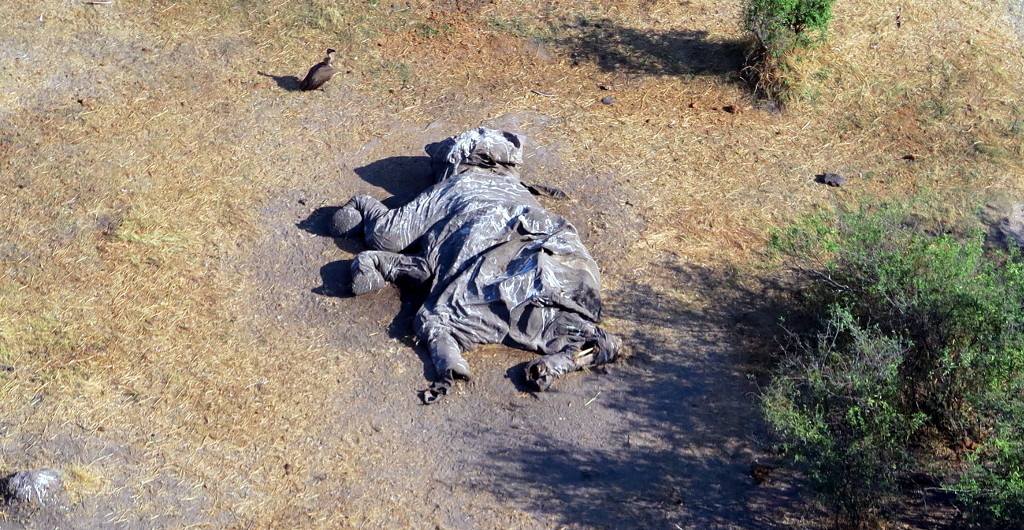 So, given that we have failed dismally in our attempts to control illegal markets for various wildlife species across the globe – and in particular the one for which the lion is currently being used as a ‘filler’ – surely we should adopt the precautionary principle and stop the continued breeding of lions in captivity within South Africa? As a fairly new market, there may be time to get on top of it rather than waiting until it is fully developed. Thereafter we need to work across the divide to formulate a viable plan to support those left to deal with the thousands of lions in captivity, ensuring that their body parts are not fed into a lucrative black market, growing an already burgeoning demand.

This precautionary approach should be considered across the planet as we see a growing demand for wildlife products, all while wild animals compete for space, drink from poisoned water holes, or dodge bullets. Is the future of our charismatic wildlife, among them parrots, giraffe (yes giraffe!), rhino or lion, destined to be the inside of a fenced enclosure while they await their fate at our hands, all to feed our egos and warped perceptions of reality? “Born to be Wild”– why can we not accept and allow that, without asking for them to “pay to stay”?

For information on how you can get involved continue to follow us, join us in the field or join the online movement against this practice with our partners Blood Lions. The link to their site provides detail on all the facets of this industry and provides guidance on how to petition against the issue.