I had yet another interesting hour or so ‘to trade or not to trade’ debate with an avid conservationist who I have a lot of respect for. He has always approached conservation issues with an open mind, and using his experience, cunningness, boldness and passion managed to take steps many would never have dared. It was an interesting discussion around rhino horn trade, however we each seemed to have retorts for one another’s views and after a while we realized that we needed to agree to disagree. We had both heard each other’s rhino horn trade arguments before and the debate was getting a bit circular – as it has become in the conservation circles in the last year.

Trading in rhino horn is being punted as an option with the hope that we will be able to use the ‘if it pays it stays’ philosophy to ensure the perpetuation of a species in ‘man’s world’.  This has been seen time and again with many aspects of conservation of species and habitats – for example, quantifying ecosystem services and giving a value to a catchment area or calculating the carbon credits we can sell for an area of rain forest. All worthwhile approaches with resulting successes, yet perhaps not as intricate and complicated matters as selling rhino horn, it holds weight as a rhino conservation strategy. The counter argument being that we don’t understand the market, making it difficult to play with. We would be signing the death warrant for those rhino in countries outside of South Africa who were not trading and therefore perhaps not able to protect them with as much metal as the South Africans could with the new-found rhino horn wealth. Ultimately should we not draw a line in the sand and ask the question why in this day and age, of the year 2014, should a species have to pay to stay – surely it has the right regardless. Does man pay to stay or make a habit of taking to stay?

Each a compelling argument in its own right.

Ultimately we divide our forces, divide our efforts and divide the rhino population while we do so. 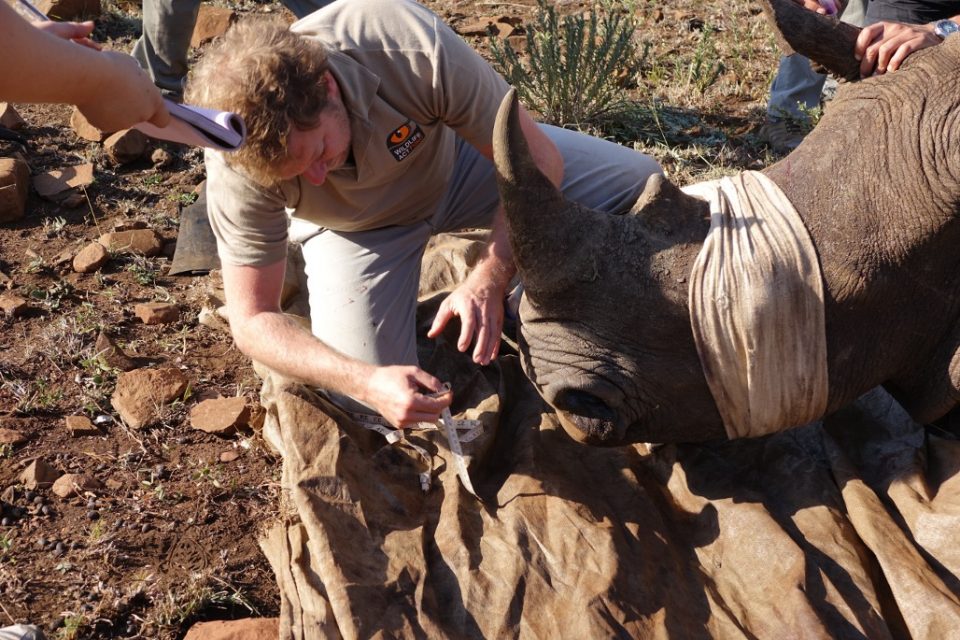 The truth of the matter is, if a decision is made at the next COP16 that SA gets to trade in rhino horn, we will probably have at least another two years to go before that even happens (we have to convince the Chinese state to change its rhino horn trade laws again so that trade is actually legal there…) and even then the money will only be able to be rolled out and spent within the next year or so. So we are looking at about the end of 2017 or 2018 before we will see the income from this rhino horn trade coming into effect on the ground. That’s in four years time.

What’s going to happen in those four years that we are sitting around debating, arguing, dividing our forces and our efforts and not applying them how we could and should be?

This is what will happen: at a rate of 66% increase in poaching from one year to the next, which is what we have seen in the last two years, we will loose 1,666 rhino this year and then 2,767 rhino the next until finally in 2017 the figure is 7,624… that’s a total of 16,650 rhino – which as you know is not far from what we have got at the moment. I know that the conservationists in the know will jump around and say that the current rate of increase will have to drop as rhino numbers decrease and the rhino densities will decrease making it harder and harder to poach the rhino. But seriously – had we even thought what is happening now would be possible or conceivable back in 2007? We just can’t tell and just don’t know, but again – does it matter? 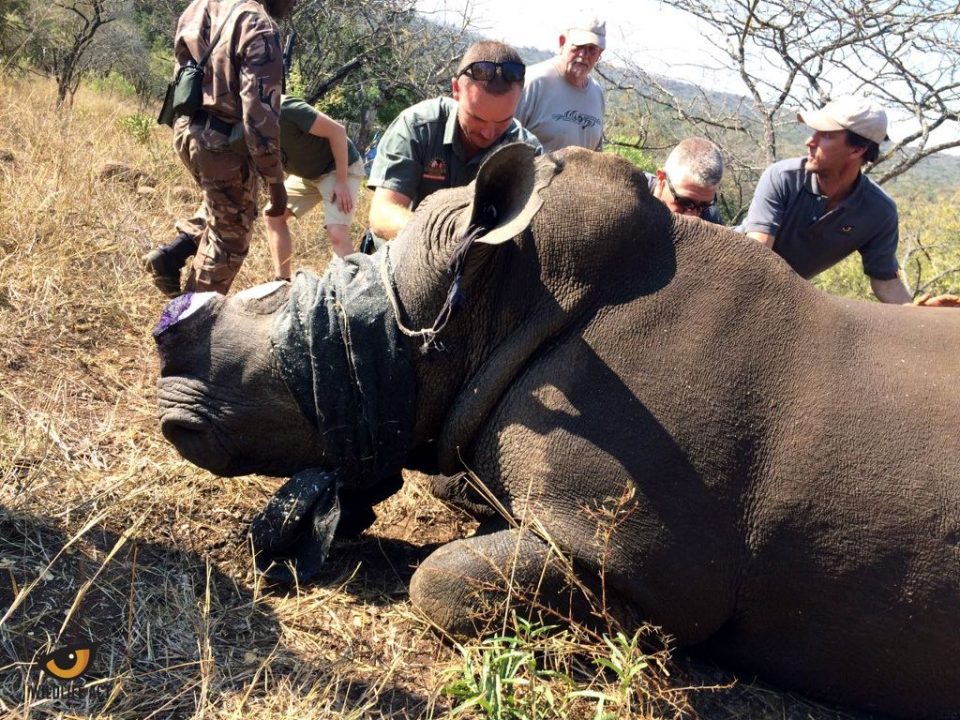 The point is, we need to start all talking the same language for what we can do NOW and not what is possible in four years time, because in four years it might just not matter.

So let’s stop the debating and time wasting and dividing. Let us join forces again, as Project Rhino KZN have done, and forge a path to develop a stronger political will to stop rhino horn trade. It doesn’t help just doing that in South Africa, we need it to include the Asian states and for that matter every entity out there. Let the world, who is holding summits and symposiums on the matter, see that we are standing together and appreciating their efforts. We must show them our support and that we would like their support to help us increase the political will in this regard.

Our question to you: What actions do you think are important regardless of trade issues?