One of the management needs in a small reserve such as Tembe Elephant Park is maintaining the genetic diversity of any given animal population. This is particularly important with lions as they are a closed population within the system and there are no natural dispersals or additions to the population. Small reserves need to supplement these populations for the overall health of the system.

At around the 5th generation in lions, the genetics becomes less pure and they become susceptible to disease. By bringing in new males or females to a small reserve, it refreshes the genetic pool and allows for strong individuals and strong healthy lion populations. Larger reserves generally don’t need to do this as they usually have the diversity within the population already and lions self-manage to a degree and maintain their own populations. Small reserves, however, often start from a small founder population which ultimately leads to less diversity.

Tembe’s lions all came from 4 individuals – and although from different areas and varied genetic backgrounds – the founder pool is too small to allow diversity in later generations. As much as we receive new bloodlines into the populations, we also contribute to other reserves that face the same challenges. Tembe has sent lions to multiple reserves in the last two years, having founder populations in uMkhuze Game Reserve, Zululand Rhino Reserve and Dinokeng Reserve in Gauteng near Pretoria. We have also contributed to other reserves existing populations all around South Africa. Keeping track of these lion movements is critical in not diluting the blood lines further and receiving your own lions back later when trying to improve diversity.

The plan is to bring new genetic bloodlines into Tembe this year. 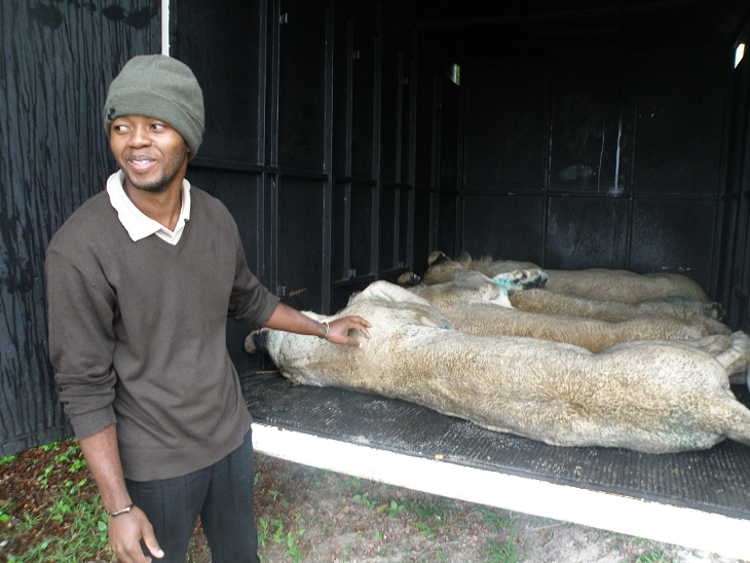 Tembe lions on their way to a new home.

One such lion that was moved from Tembe to Phinda Private Game Reserve, was my favourite lion Yeats. Philip Jordaan recently took this picture of him in Phinda and he has grown into such a magnificent animal –and very closely resembles his father Mufasa. While it is always sad to say good bye to these animals that we monitor so closely, it is always great news getting feedback from the various reserves on how the lion populations are doing. Ultimately we wish for stronger lion populations throughout all the reserve for the benefit of a species as a whole. 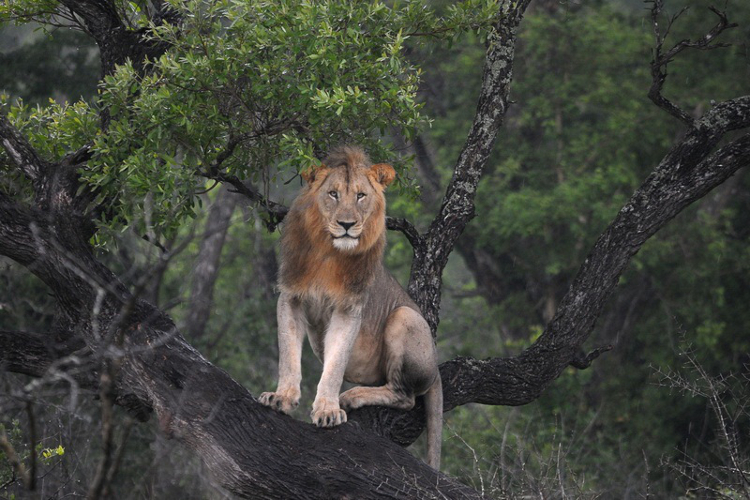 A young Yeats in Tembe. 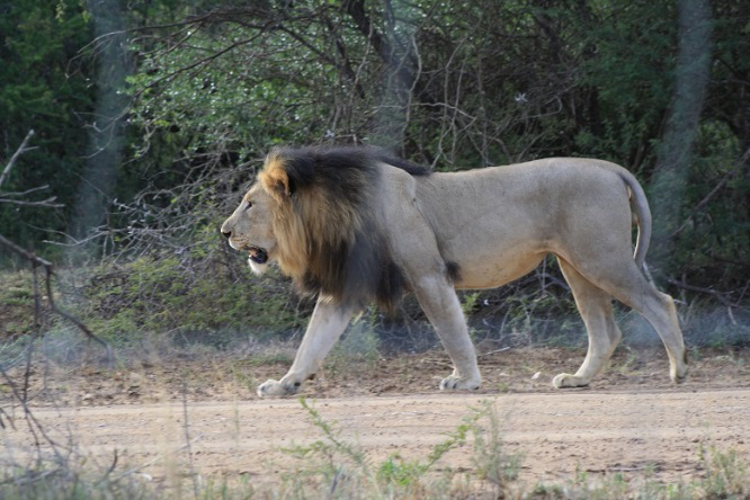 SIGN UP TO BECOME A WILDLIFE VOLUNTEER IN AFRICA