Just in time for Christmas, the new alpha female that was being held in the Somkhanda Game Reserve boma was finally released and has joined the two males and pups from the Somkhanda wild dog pack. 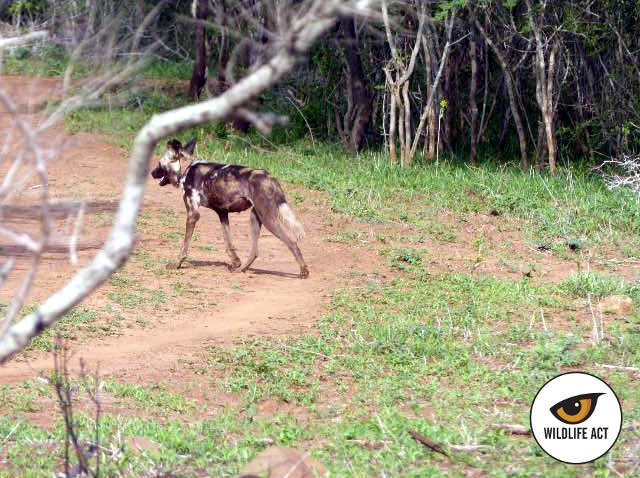 This marks a wonderful new beginning for SWF4 (or “Battie”) who was relocated to Somkhanda Game Reserve after the unfortunate loss of the previous alpha female, who sadly died in a snaring incident earlier in 2015.

Our wildlife monitor, Graeme Stewart, had this to say: “The second the gate opened, and Battie was free, it was like something I have never seen! Of all the hours I have spent with the dogs, never have I seen an animal run so fast.”

“The pack chased her at speeds I never knew wild dogs could reach. To be honest I was a little scared what the end result would be. The dogs just bolted from the boma! After chasing them for nearly 2 hours from hill to hill trying to find a decent signal, we finally found them.” 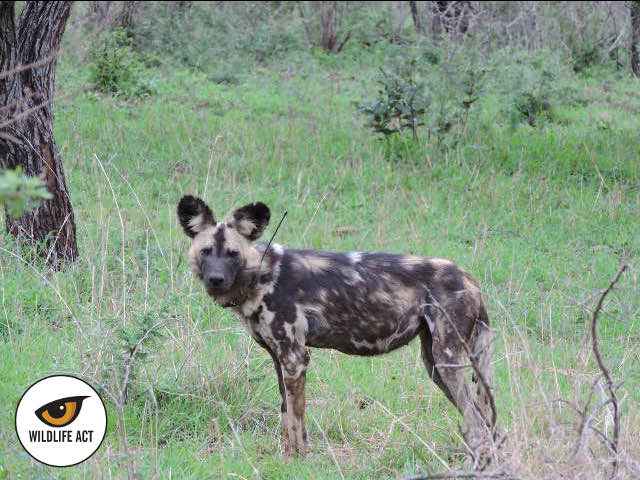 With the recent release of the new alpha female, things at Somkhanda Game Reserve are going well. Battie (SWF4) has bonded well with the two adult males. There still seem to be a few issues with the pups, but considering that they are not her pups, it’s completely natural for there to be a bit of tension between them. Over time she will create a bond with the pups and take over as the true alpha female of the pack.