The amazing response we got from Pick ‘n Pay customers by purchasing our Rhino Plush Toys managed to raise over R230,000 for the Wildlife ACT Fund to help Ezemvelo KZN Wildlife with baby rhino orphans.

Currently in the bomas there are 5 orphans, 3 older white rhino calves which we are hoping will be moved from the boma facility soon and two new young additions, one black and one white rhino. The older trio are now eating a lot of natural feed, and are supplementing this with a formula milk-mix. They are doing well and are three strong young rhino. Their little social unit has been good for them and they are all good friends and keep each other company, which can be a real problem for orphaned rhino. By having one another they do not pine for their mothers as much. 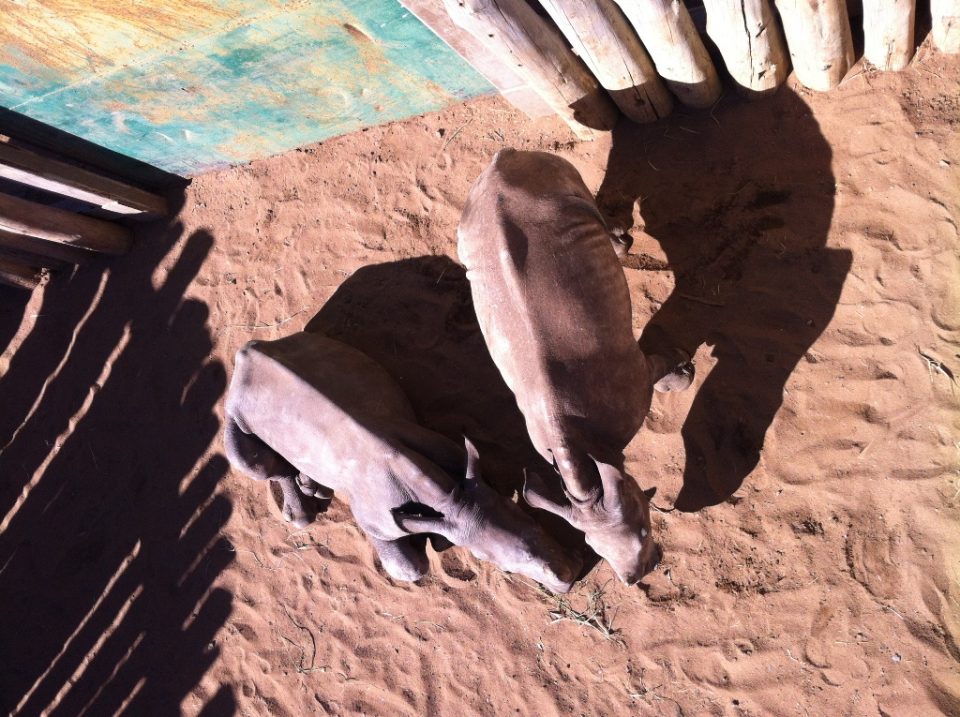 In some cases when there is only one orphaned rhino they are teamed up with a goat to keep them company. The latest white rhino calf addition to the bomas is too small to join the bigger trio, so has been paired up with a goat for company. However, the baby black rhino still has a long way to go before he can be coaxed onto a bottle of formula – it is really hard work with new baby rhino, and the orphan caretaker has to be very dedicated and patient with their new additions to the bomas. 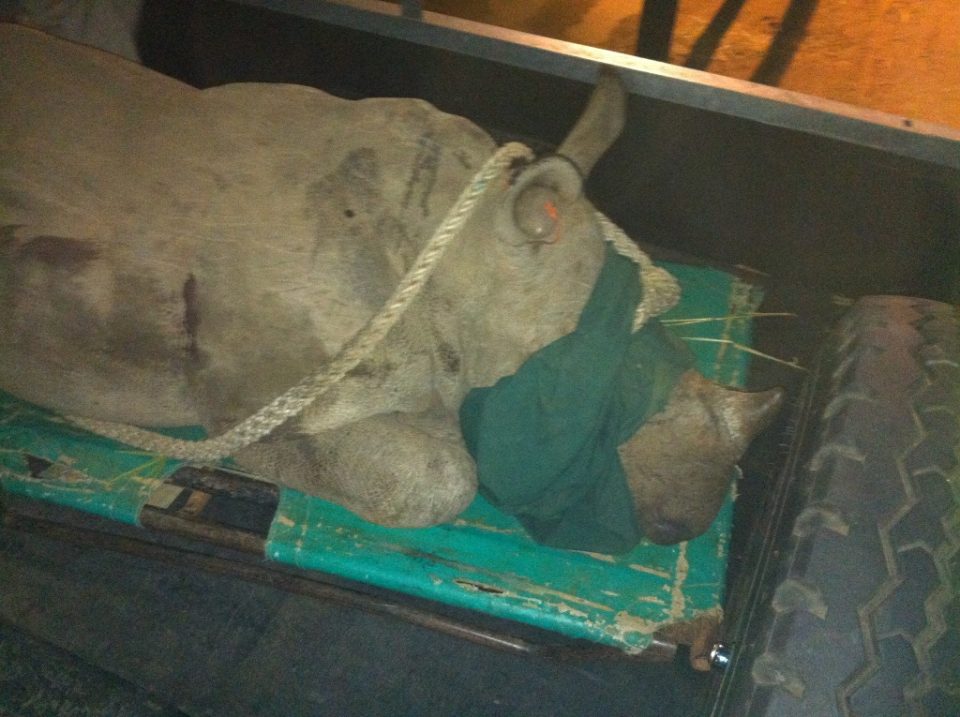 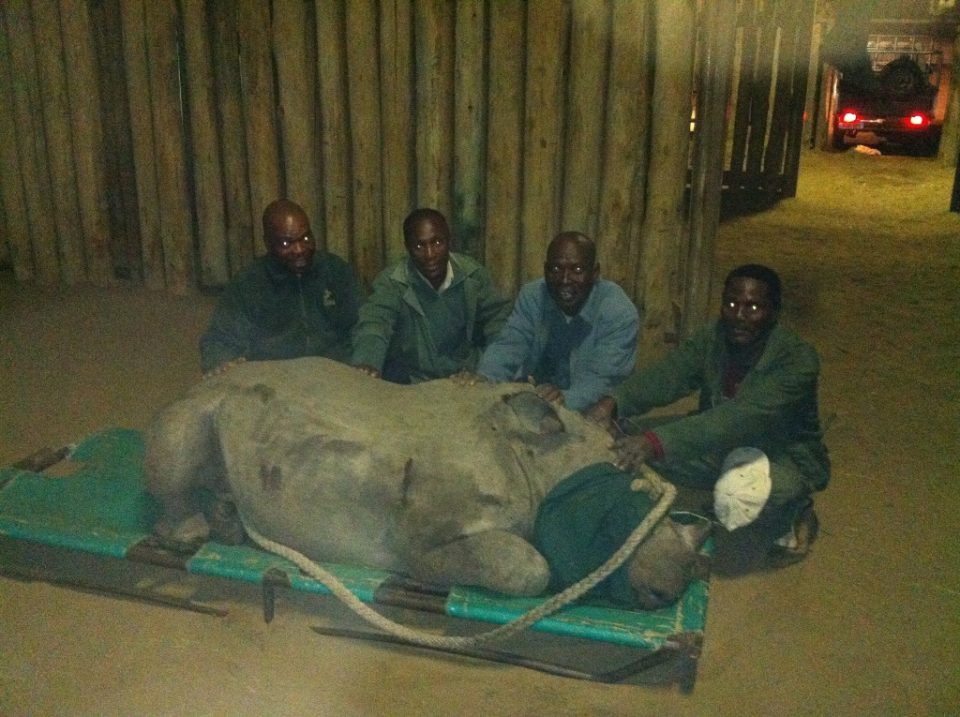 Through the donations made from the Rhino Plush Toys, Wildlife ACT has been able to sponsor all the food for the orphans to date, with over R40,000 donated for this purpose, which will last until the end of the year. The formula mix is not cheap, but forms an important and much needed part of their diet. A big thanks to all the PnP customers in South Africa who have helped keep these little chaps healthy and strong! 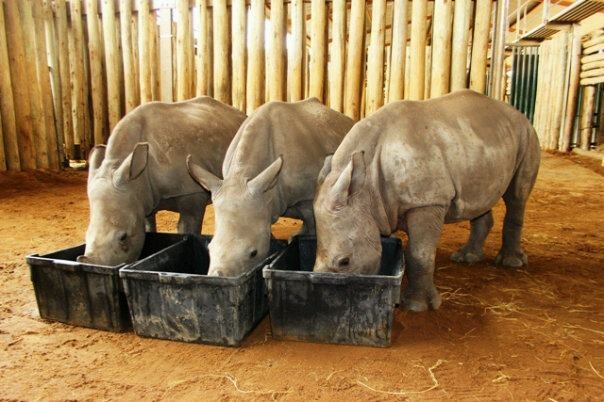 Finding and capturing newly orphaned rhino can be a hard task, with very difficult terrain in Zululand a helicopter is often needed by the Ezemvelo KZN Wildlife capture team to perform this task. Wildlife ACT Fund has been able to sponsor the associated helicopter costs for these operations over the last year with nearly R45,000 being spent on helicopter operations. The latest white rhino orphaned in Ithala Game Reserve, when his mother was poached, needed to be loaded up into the chopper and flown back to the bomas in iMfolozi. 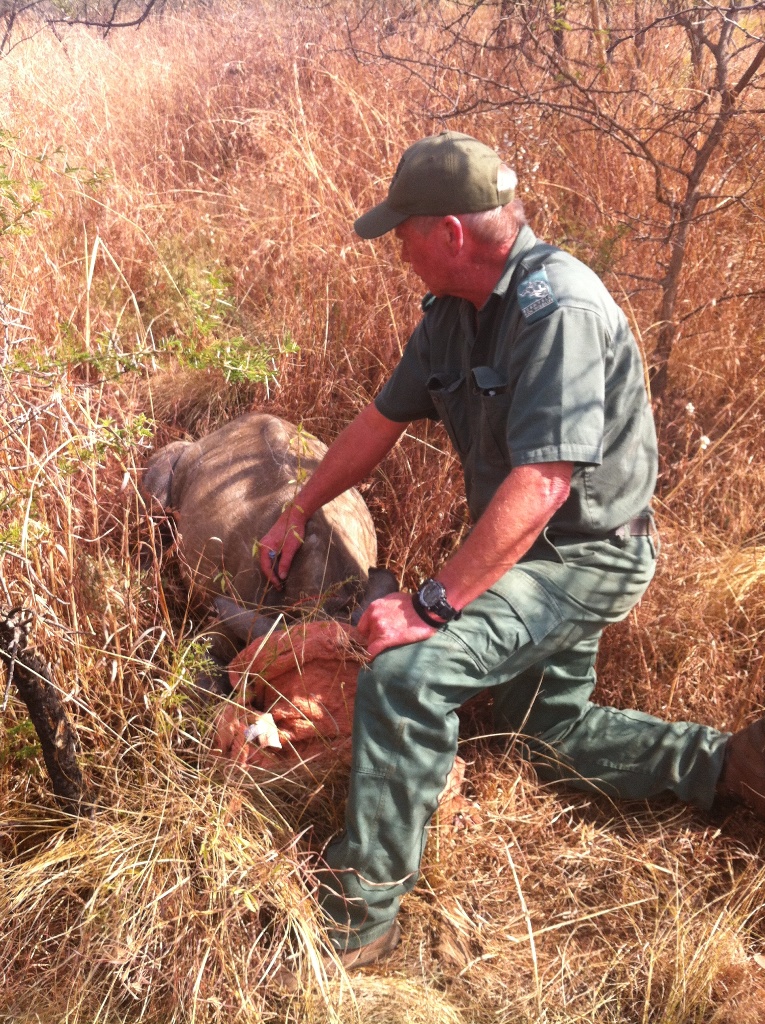 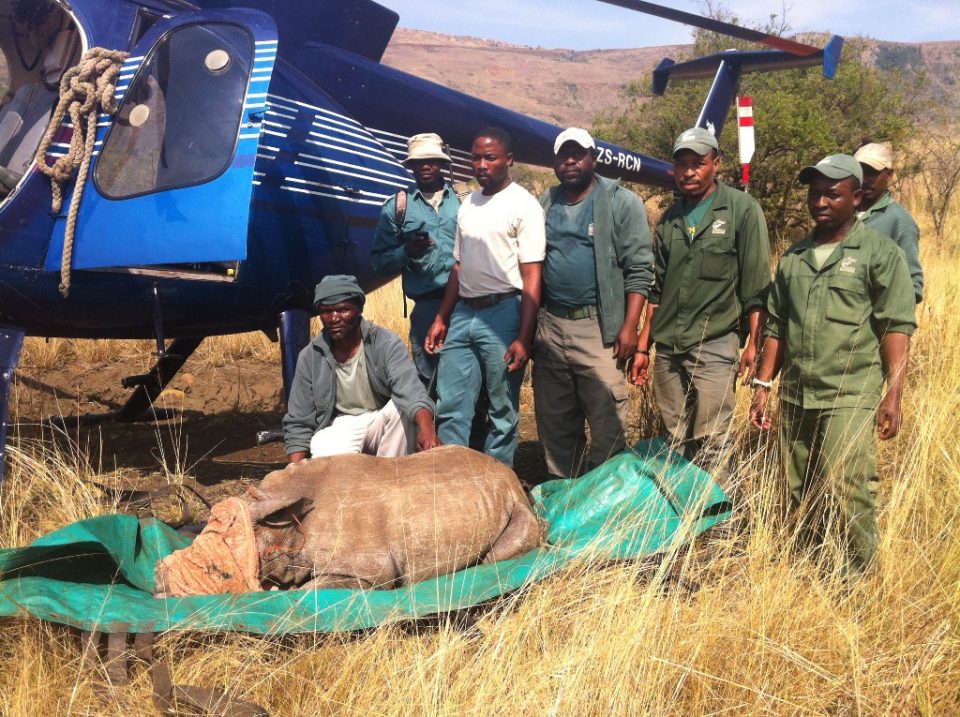 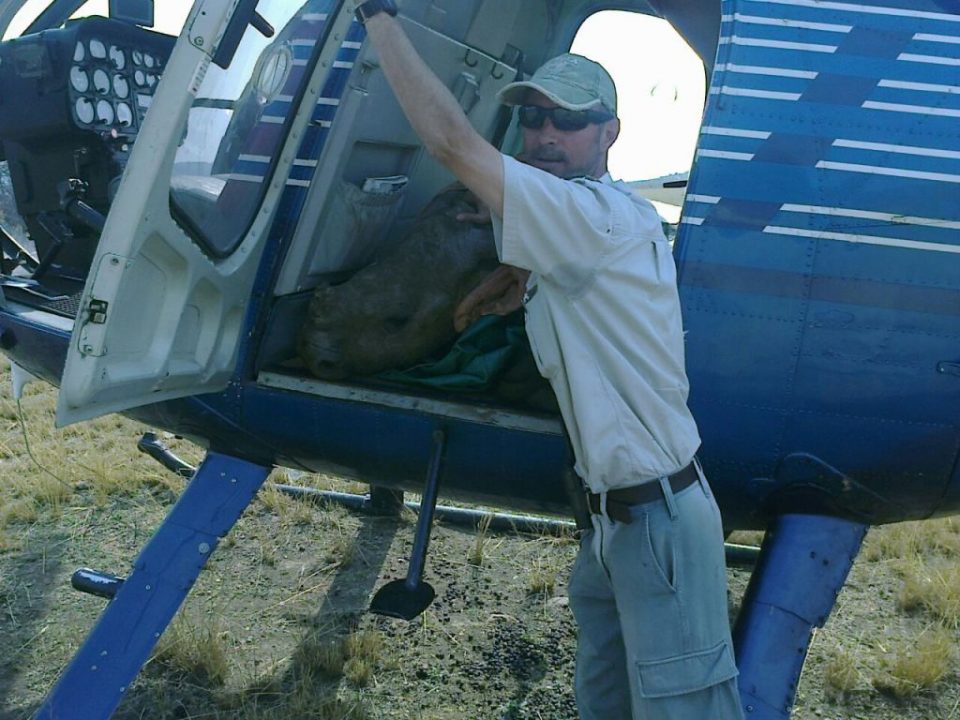 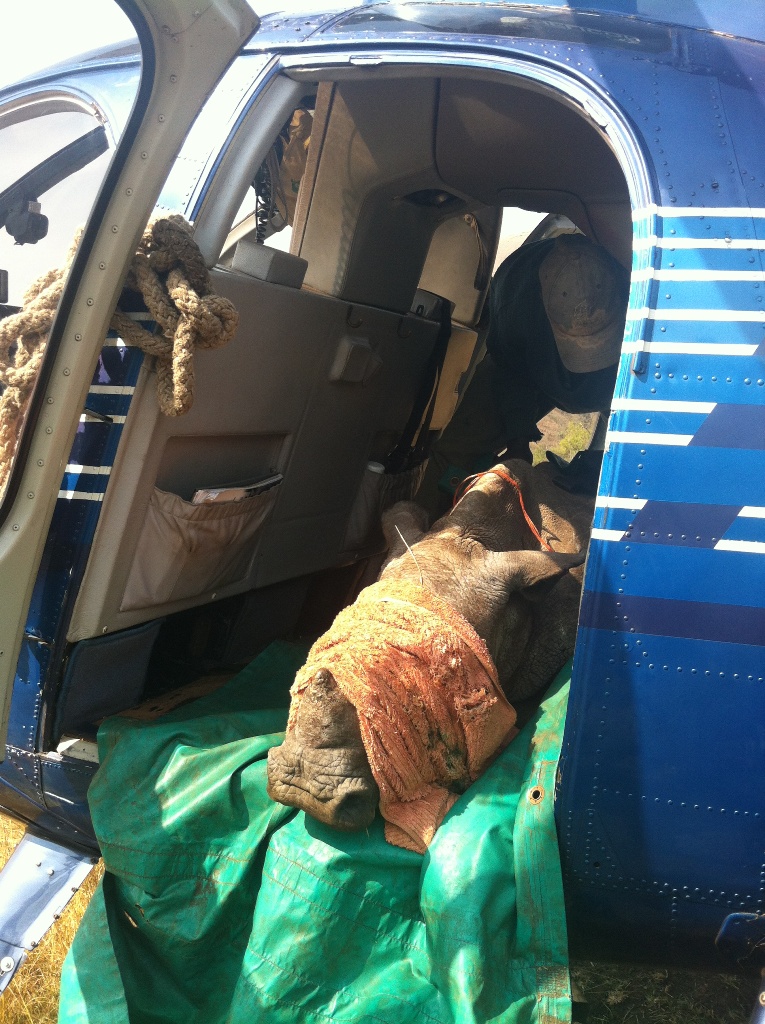 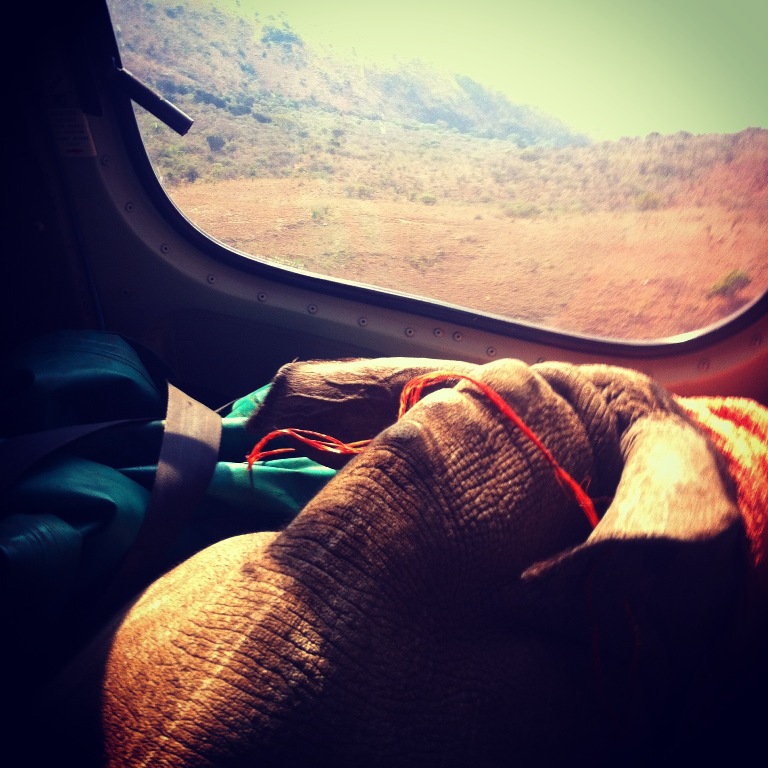 Due to the increased poaching pressure we are being faced with, the capture team at the iMfolozi bomas asked us to sponsor an upgrade to their boma security facilities. Using R90,000 from the money donated by PnP customers we managed to cover all the costs of installing a new security camera system with live feeds, meaning the rhino have an eye on them 24/7. The team caring for the rhino at the bomas can now monitor the security of the rhino in the bomas and use it to check up on the little orphans and make sure they are feeding and how much they are eating.

Unfortunately the poaching crisis is still in full-swing and with over 650 rhino poached this year already, we have decided to keep the last R50,000 of the donations from PnP customers in reserve. This will be used to help with future helicopter capture operations of baby rhino orphaned due to poaching, for the movement of any of the orphans to new homes when they are older and for formula mix for any new additions.

We cannot thank you enough for supporting the care of these precious baby rhino and hope that you continue to support us in the work which we are doing. 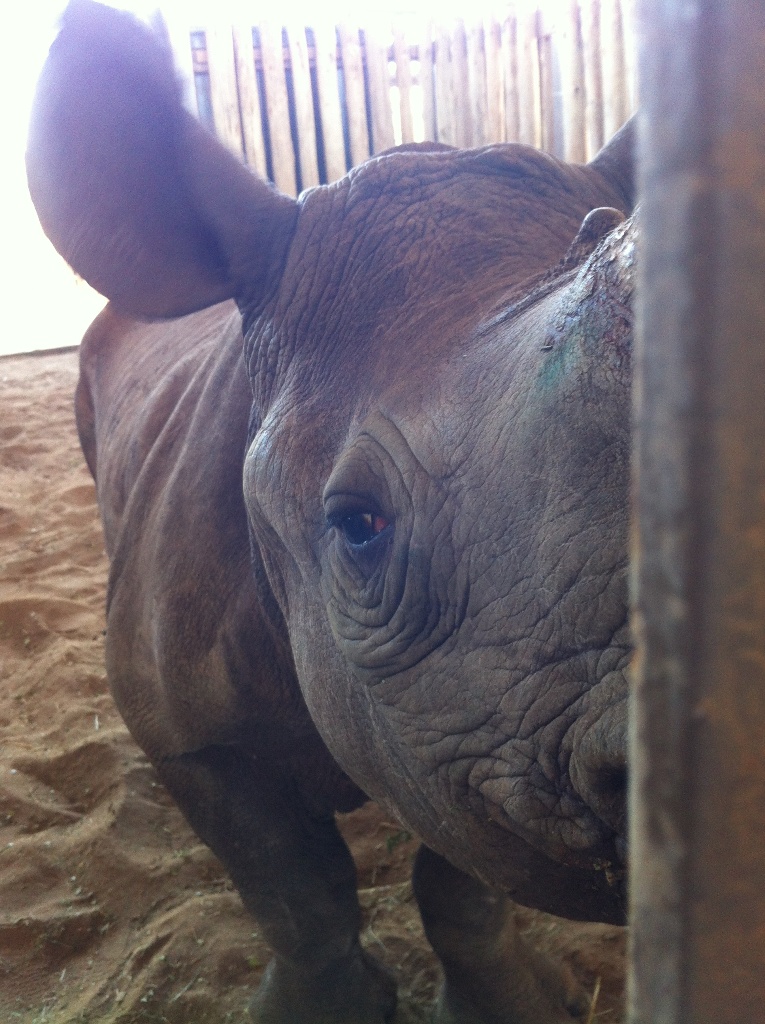 We have, together with Pick ‘n Pay, launched the rhino plush toys again this year with many other friends called the Wild Pals.

By getting your Wild Pals at participating Pick ‘n Pay stores you can continue to support Wildlife ACT and the orphaned baby rhinos that need our help.