The key to the survival of Africa’s endangered species is ensuring that they are reintroduced into well managed protected areas where they can safely roam and strengthen in number. This month, Somkhanda Game Reserve welcomed six new Wild Dogs. This new pack consists of two males from the Hluhluwe iMfolozi Park and four females from Khamab Kalahari Reserve. 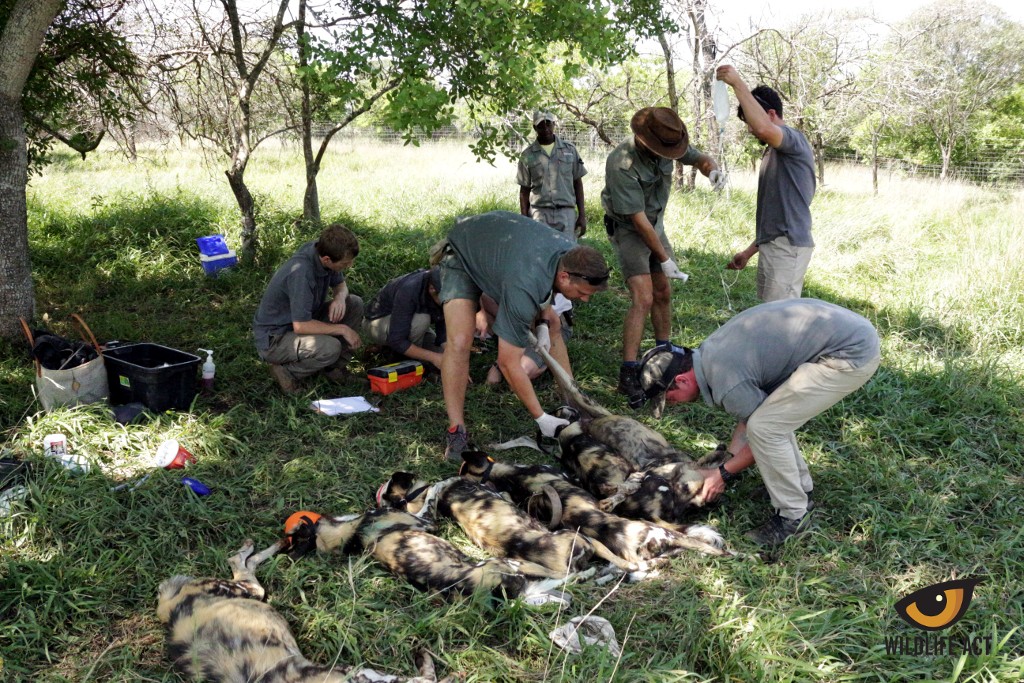 The movement of this pack into Somkhanda forms part of the bigger vision being driven by the KZN Wild Dog Advisory Group (KZNWAG). Through this association of conservation authorities and leading conservation organisations, the South African Wild Dog population (outside of the Kruger National Park) is managed as a single meta-population, with genetic diversity being maintained through reintroductions and relocations. This is also crucial in preventing overpopulation in smaller reserves. The meta-population is managed through such reintroductions and relocations in order to simulate the natural process of dispersal, pack formation and colonisation of new areas. 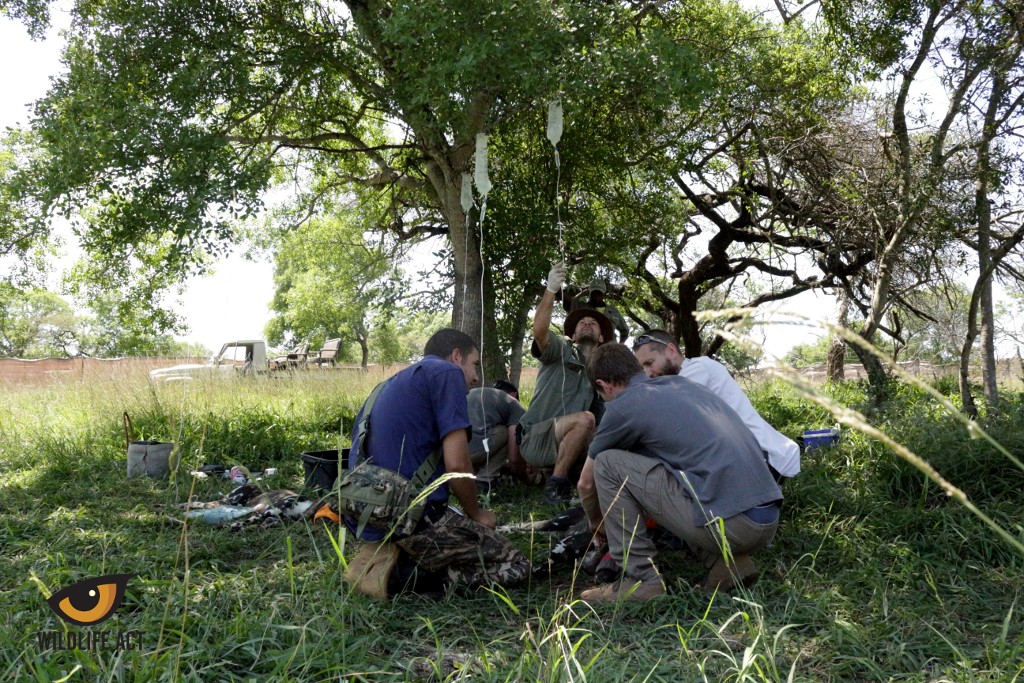 This project has been the result of collaboration of several organisations, including Somkhanda Game Reserve through the Emvokweni Community Trust (ECT), the EWT, Wildlife ACT, Ezemvelo KZN Wildlife, WILDLANDS, a programme of the WILDTRUST and Khamab Kalahari Reserve. “This is truly a WAG collaboration at its best”, said Cole du Plessis, the National Wild Dog Meta-population Coordinator from EWT.

Over the last 20 years KZN has made significant contributions to the national wild dog population with KZN parks providing wild space for 12 wild dog packs, contributing to approximately 25% of the entire national Wild Dog population.