Somkhanda Game Reserve is situated in northern Kwa-Zulu Natal, approximately 50 km south of the Swaziland border, north west of Mkuze town. Somkhanda is the product of a successful land claim by the Gumbi community, who were forcibly removed from the land in the late 1960’s. The 12,500 ha reserve is an admirable example of a community who values the protection and conservation of South Africa’s natural habitat. The Gumbi community decided to preserve the natural landscape instead of transforming it, as the habitat and low rainfall is not suitable for agriculture. 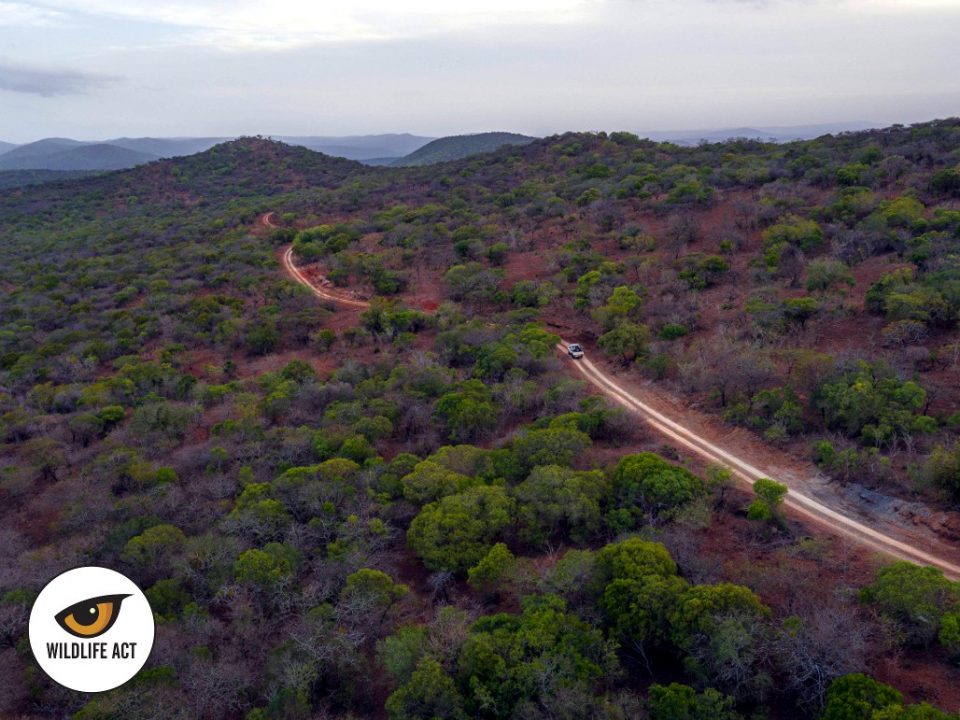 At present, Somkhanda Game Reserve is managed by Wildlands Conservation Trust. Wildlands is a non-profit organisation that focuses on protecting Ecosystem Service Areas and the surrounding communities who depend on these regions and resources. The partnership between the Gumbi community and Wildlands aims at developing and supporting the knowledge and skills required to ensure that Somkhanda Game Reserve is eventually sustained by the community members themselves.

Somkhanda Game Reserve is situated within the Maputuland – Pondoland – Albany Global Biodiversity Hotspot and is largely protected from urban and agricultural transformation. Many species are found within this Key Biodiversity Area and Somkhanda supports some of Africa’s most threatened species. These include the critically endangered black rhino Diceros bicornis; endangered African wild dog Lycaon pictus; and near threatened white rhino Ceratotherium simum. Black rhinos were introduced through WWF’s Black Rhino Range Expansion Project, which gave a major boost to the reserve and conservation of the species. 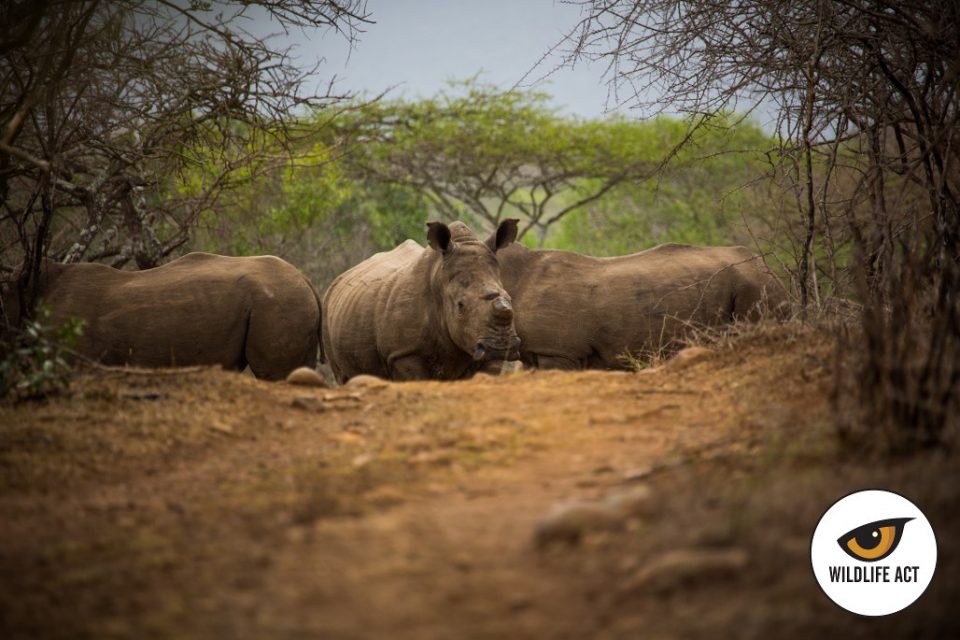 Mr Nkosinathi Mbhele, Somkhanda’s reserve manager, is passionate about conservation and uplifting the surrounding community to acknowledge its importance. Mr Mbhele says Somkhanda Game Reserve is unique to South Africa because it is the first community-owned reserve, which provides community members with employment and aids in instilling a pride for the natural surroundings and the conservation of species.

Mr Mbhele says: “the rhino is a heritage symbol for the community and we are proud to provide suitable habitat for breeding and protection of the species.” Mr Mbhele says the future of Somkhanda looks bright as they educate and develop the surrounding communities’ youth on conserving the natural habitat and its resident species. He says: “Somkhanda will be able to be run by its own people and set a positive example to the rest of the country.”

There is nothing quite like watching the sunrise over the Zululand hills, with a golden morning ray catching a glistening dew drop, signalling the start of another day in conserving this majestic and key habitat. Any visitor would be privileged to witness the beauty of Somkhanda Game Reserve.