After the tragic loss of Tembe, the big male lion, to a snaring incident last month, it has been great to see how the cheesy phrase immortalized by The Lion King, “the circle of life” does seem to occur with regularity in the bush.

In our recent lion monitoring sessions in Tembe Elephant Park in South Africa, we have come across Tembe’s two sons, actively patrolling his former territory and embroiled in a battle with the North West (NW) pride for their father’s former range. uKosh is the older brother and takes lead roaring, with Beaufort, the younger brother joining in carefully as if choreographed. Early mornings often find the two lying on the road before moving off to carefully covering the territory – intimidating Zulu and other NW pride members with their sheer vocal force. 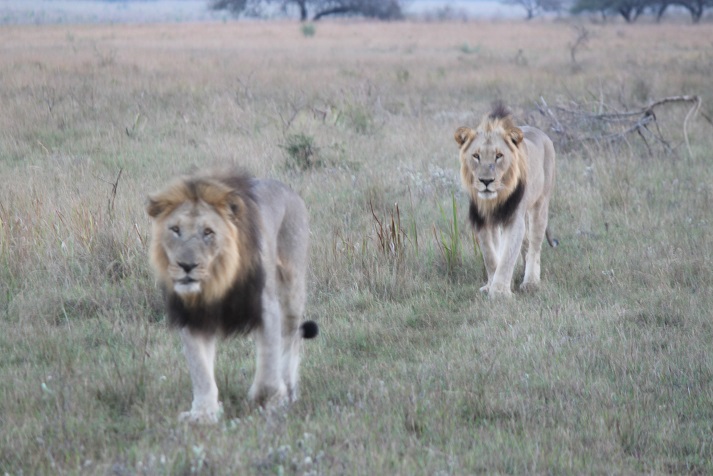 Tembe and uKosh walking the territory 2013 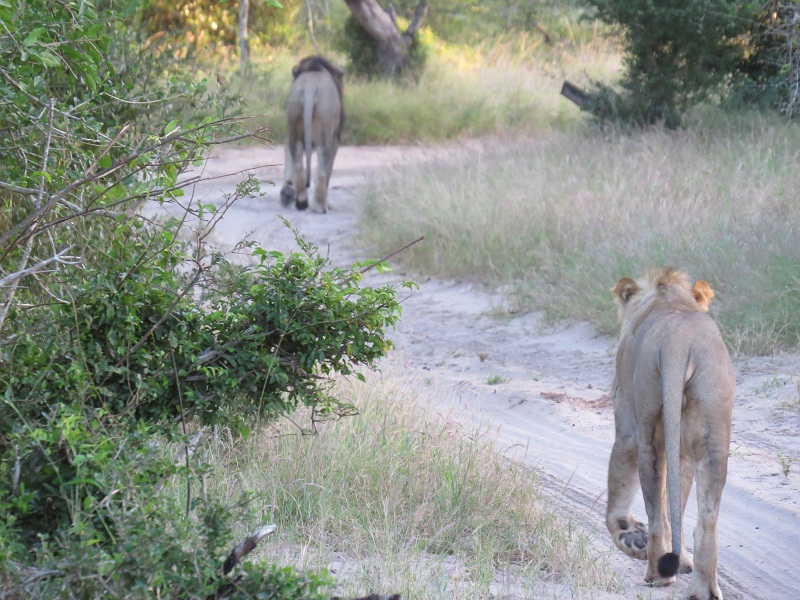 uKosh and Beaufort walking the territory 2014

Confrontations have occurred and both sides seem evenly matched – with the NW pride males retreating to the west and uKosh and his brother to the east – leaving the prime area between them as a buffer. Each pride of lion take turns walking the line and only time will tell which group ultimately becomes master of this prime real estate. 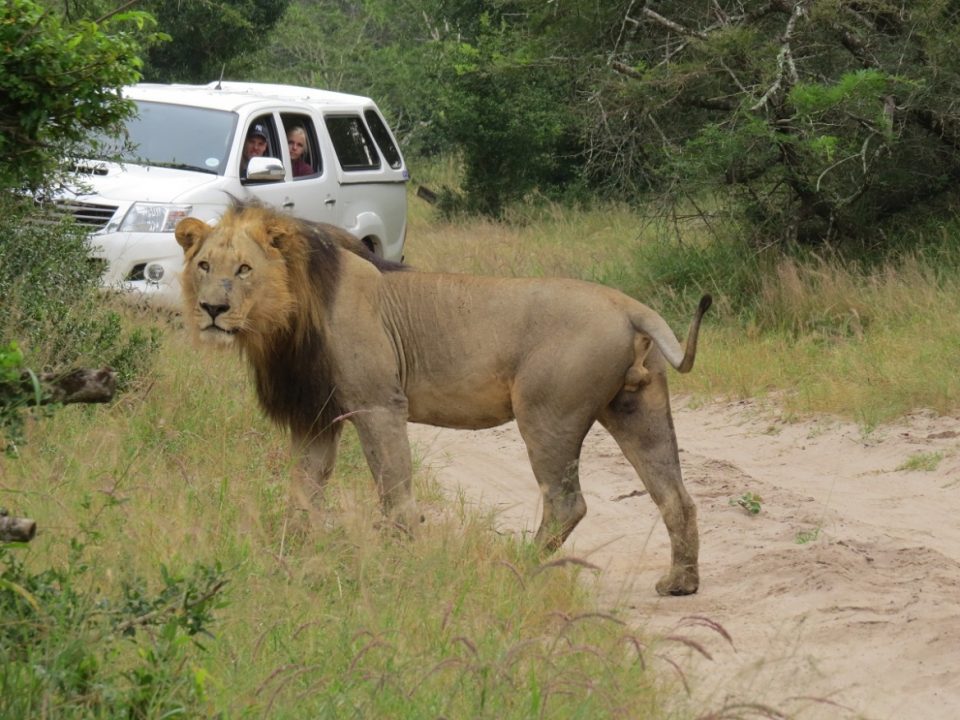 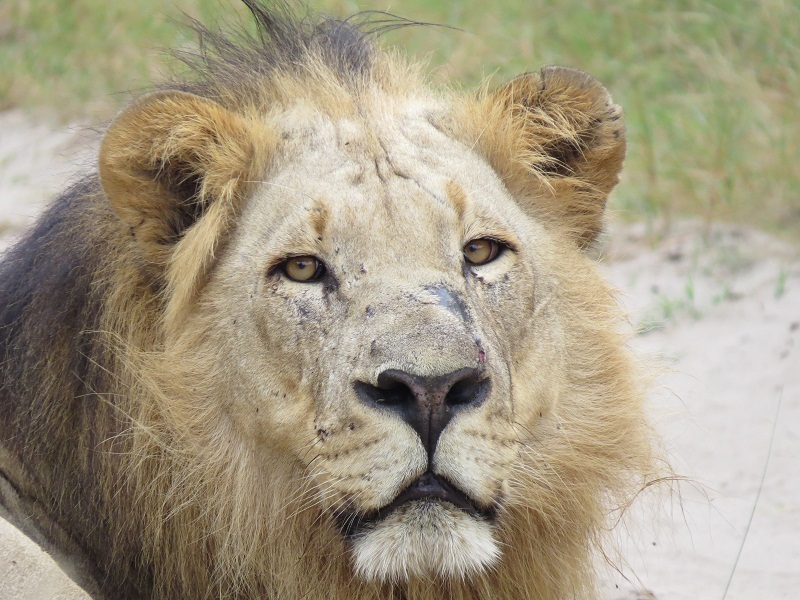 Since Tembe’s passing only a few weeks ago – uKosh and Beaufort have already started sprouting impressive manes as they are no longer dominated by their father. uKosh, having a few years on his brother,  is almost as large and dark maned as his father was. 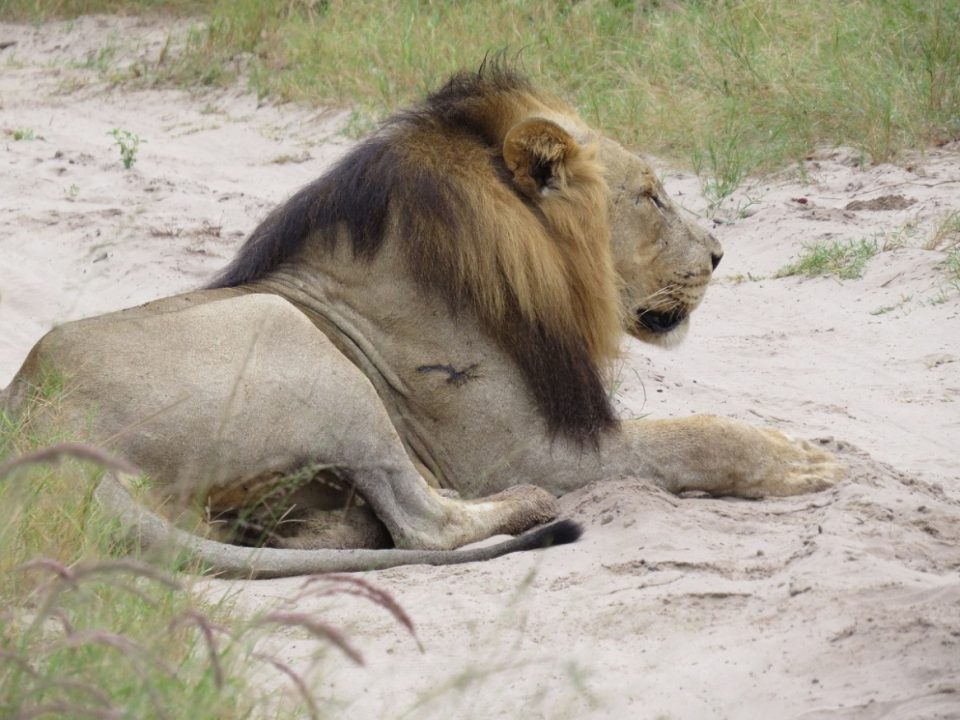 uKosh was named after the first manager of the Tembe National Elephant Park, Ed Ostrowski, who was nicknamed Oshkosh by the local community. This was in reference to the large yellow work vehicles – a testament to his hardiness, dedication and strong will in the park’s formative years. Beaufort was named after the town Beaufort West, in honour of the birth place of another who impacted Tembe National Elephant Park with their dedication and focus. 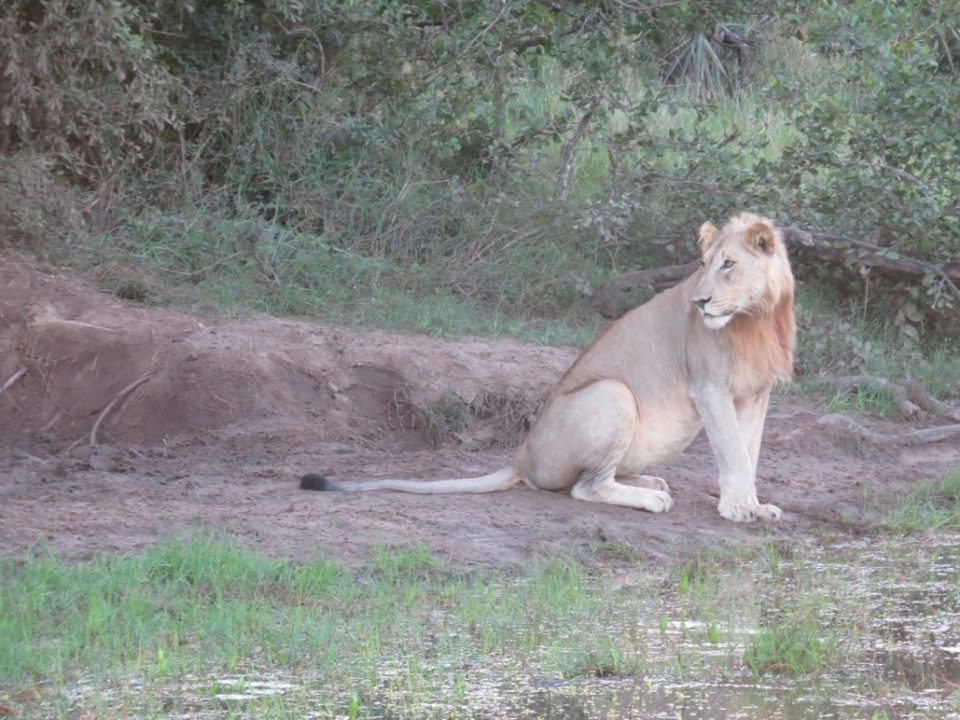 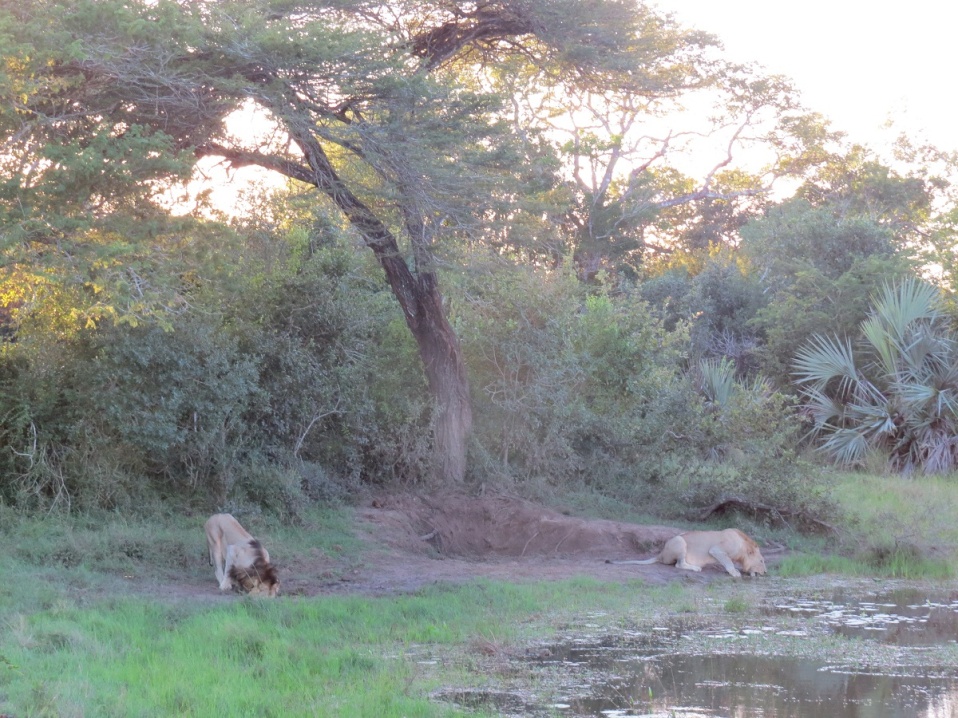 Nature is resilient and despite all the pressure being applied via habitat loss, human over-population and illegal trade in animal products, hope remains with these stories of regeneration and rebirth……