After a week of following tracks and near misses – we got a call from the section ranger and his wife in the north of Tembe Elephant Park. The lion we were tracking, nicknamed Tembe, had been sighted on the north boundary after traversing the circumference of the park, through all the territories of the other prides. Even Mufasa and his pride seemed to have avoided Tembe as he returned to his rightful spot on the Mozambique border. Tembe is one of Tembe Elephant Park’s largest males and despite his thuggish looks and scarred nose, remains a firm favourite of many of the wildlife volunteers and park’s staff members.

Tonight, the wildlife volunteers Sarah Scott, Paule Gernero, Lizzie Hide, Andrew Scott and Debby Pearce and the Wildlife ACT team head to a quaint camp on the northern boundary for the night in an attempt to find Tembe and the females he usually surrounds himself with. We are hoping for a good sighting and to be able to sex the cubs of one, or more, of the females.

We are loving these entertaining blog posts by current wildlife volunteer Lizzie Hide, (who is with us on Tembe at the moment). Lizzie will be with us for eight weeks in total, so keep following her posts as she makes her way between four different Wildlife ACT projects! Click here to read her blogs. 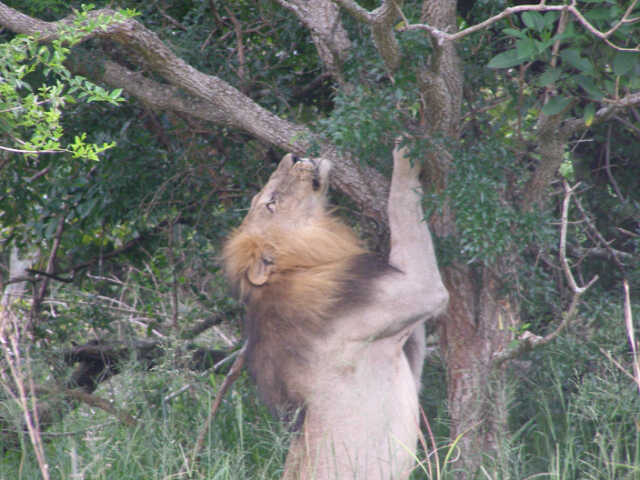 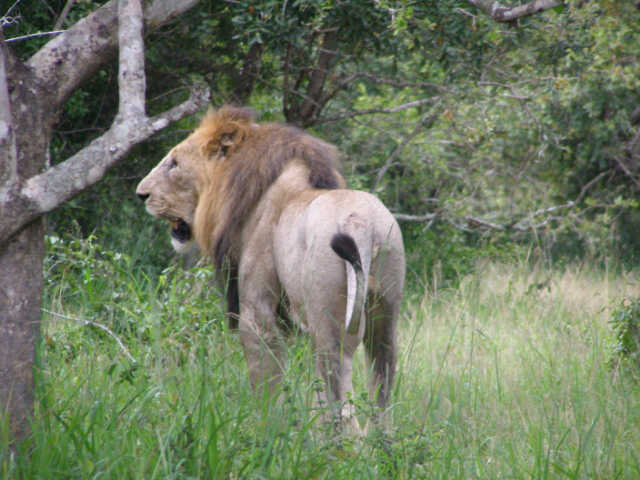 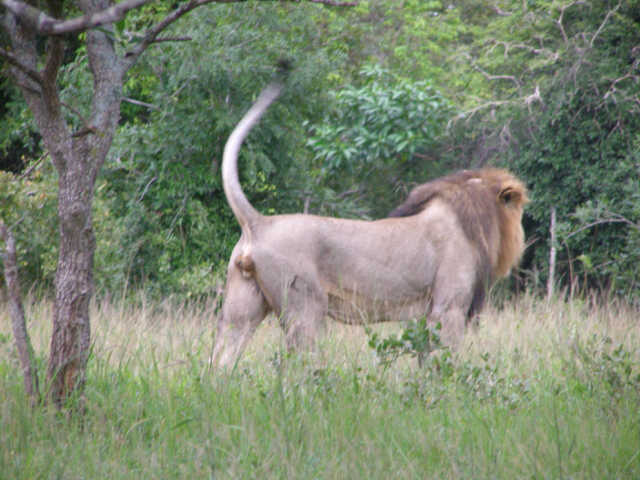