The Panthera and Wildlife ACT Leopard Census Project in South Africa is in full swing! The day after having taken down the final of the 39 sites at Somkhanda Game Reserve, the team moved across to uMkhuze Game Reserve for the second survey of 2014.

As with the first survey, these cameras will operate for 45 days in the field. 40 camera stations (with 2 cameras at each) have been set up for the survey in Mkhuze Game Reserve, which will end on the 12th of May 2014. Two Wildlife ACT conservation volunteers that worked on both of these Panthera Leopard Surveys share their thoughts of volunteering for a Camera Project, and chose their top photo from the Somkhanda data.

Lucio Ghielmini said “It gave me the opportunity to be more actively involved in the field.”

Joris Wessels said that he enjoyed “being involved with important scientific research, doing both physical labour and the initial stages of data analysis, and looking at the cool photos!”. 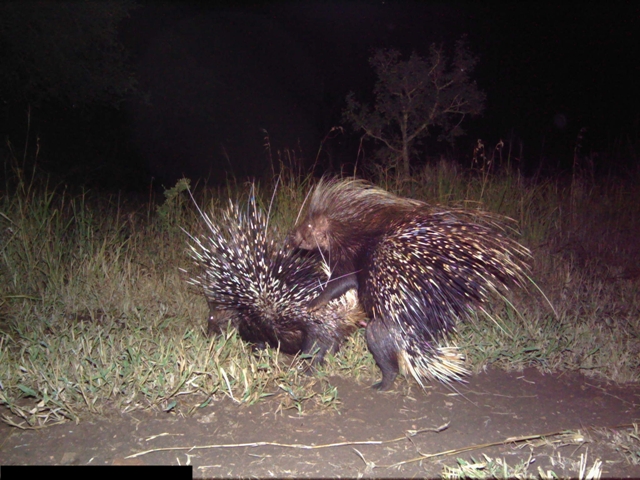 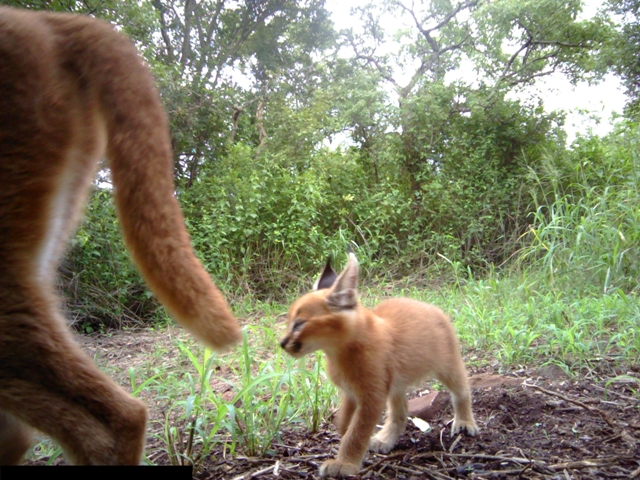 Joris’s top pic for Somkhanda was the “Tiny Caracal Kitten” 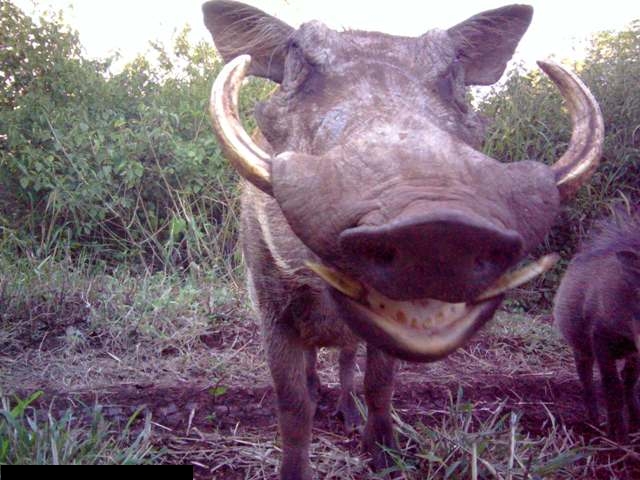 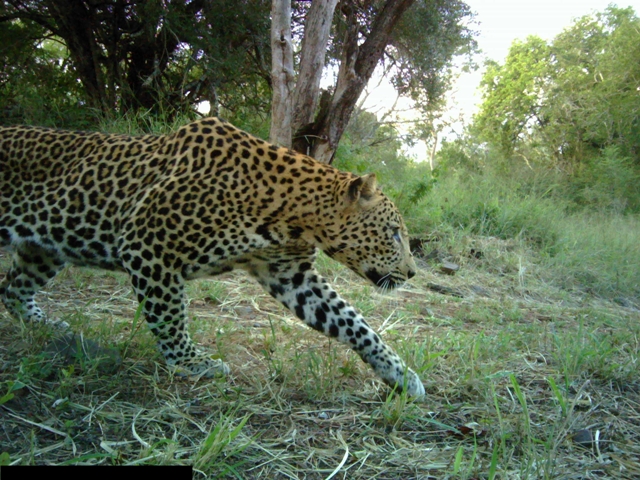