We had an unfortunate event take place here at iMfolozi Game Reserve, South Africa. The Alpha female (Neo) of the Sokhwezela wild dog pack has died,we suspect that this is due to the meeting of the Sokhwezela pack (16) with the Tshokolwane pack (18) in the wilderness area of our game reserve. The fight was most likely a territorial dispute between the two large packs. 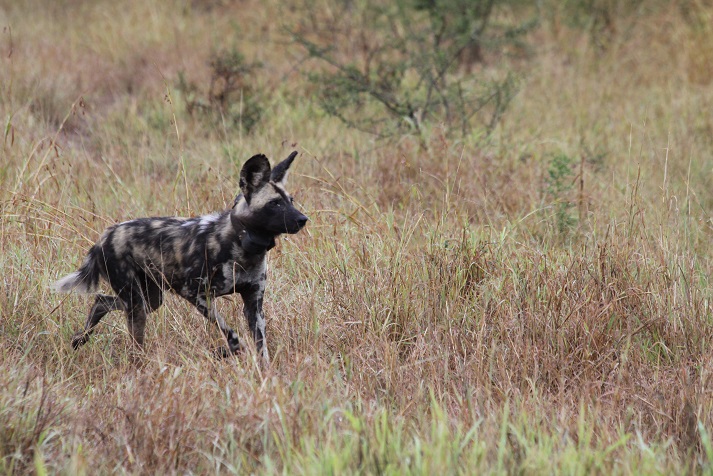 Neo the Alpha female of the Sokhwezela wild dog pack.

We were able to discover her death with the help of the tracking collar that had been fitted on the wild dog. This tracking collar not only tells us her location in the reserve, but its signal variations allow for us to determine if the dog is resting, moving, or dead. The mortality signal is different from the other two signals as it is a series of very rapid beeps, and it will appear if the dog hasn’t moved in 8 or more hours.

During a monitoring session, the Wildlife ACT wildlife volunteers detected her mortality signal. We found the direction of the signal to be in the wilderness area which is only accessible by foot, as there are no roadways that would allow for a vehicle to pass through. 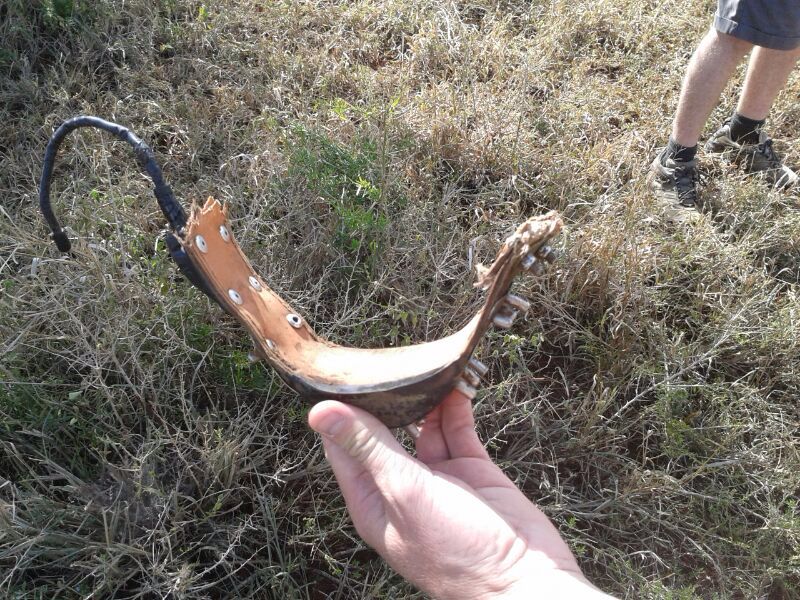 Although the death of Neo was a loss for the Sokhwezela wild dog pack and everyone that knew her in the park, we are hopeful that the tracking collar will be able to be fitted onto one of Neo’s puppies and will continue to help us in our monitoring of Sokhwezela pack.